So I have been writing these for a while now and while I am sure you love hearing about what I am up to, there are other directors of SRP and following some feedback from the Committee Engagement Day in June, there will be a joint blog in September with all four directors – Claire-Louise Chapple (Hon Sec and Director of Operations), Alex Rankine (Director of Professional standards), Steve Griffiths (Director of Science and Technology) and me.

Has anyone out there been watching Chernobyl? Some of my colleagues watched it with calculators as they wanted to convert the roentgens into mSv and while I haven’t actually seen any of it, I have heard a bit about the dramatisation of reality; an RO20 which clicks? The positive for me is that people are talking about radiation, measurement of it and the ways we keep people safe. Having something this massive in the national conscience gives us a common reference point when we are talking to people either inside or outside our profession, which is useful. And gives us a route into talking about all the positives that have happened from the learning Chernobyl has given us. 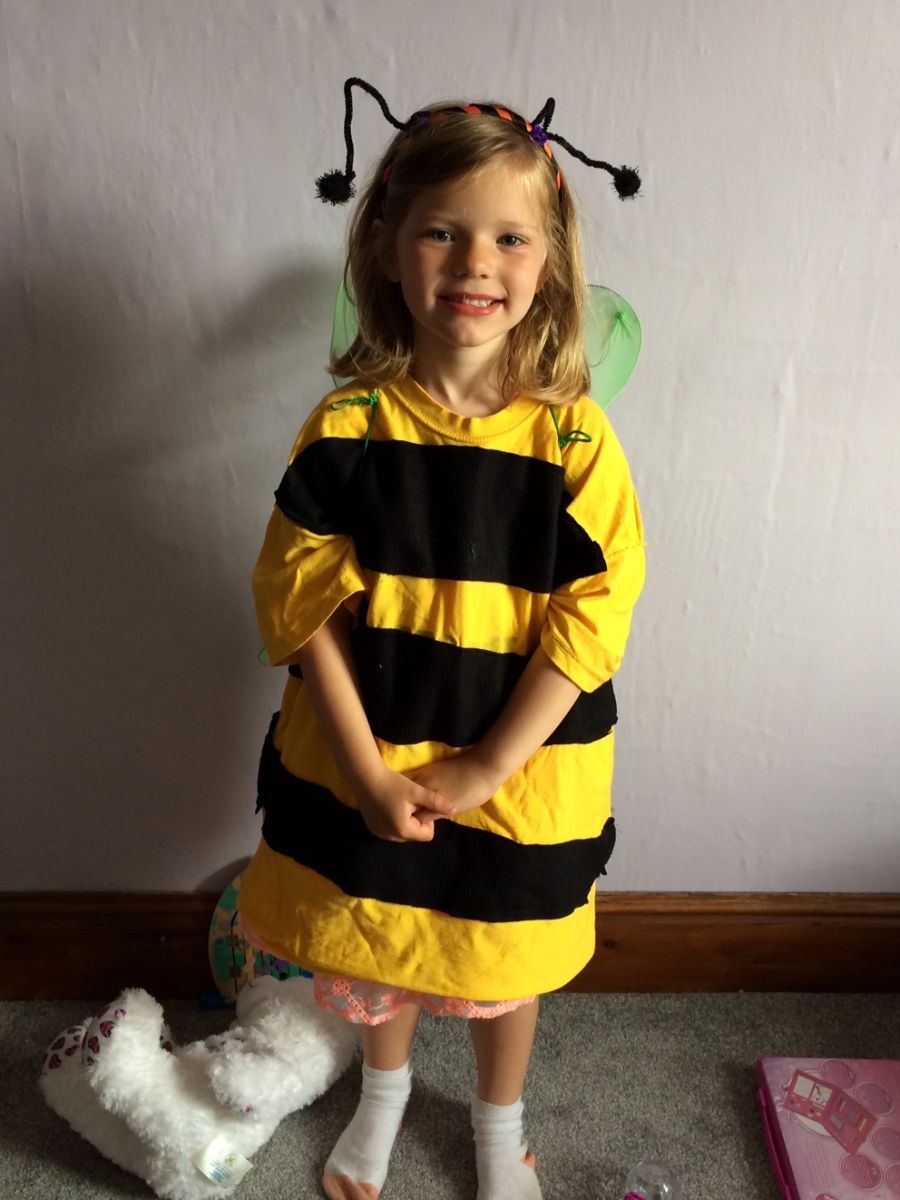 alking of positives – I recently upcycled an old SRP outreach t shirt, into a bee costume for the 4 year old. We now recycle (I mean wash and reuse) polo shirts but in the early days of SRP outreach we gave the t shirts to the volunteers to take home. Anyone else upcycle any SRP t-shirts? Please tweet a photo if you have.

SRP business was in full swing in June, with Engagement Directorate Board teleconference on Friday 21st morning, then SRP’s Committee Engagement Day on Tuesday 25th and SRP council on Wednesday 26th. Just enough time between the EDB and council to write my short report. 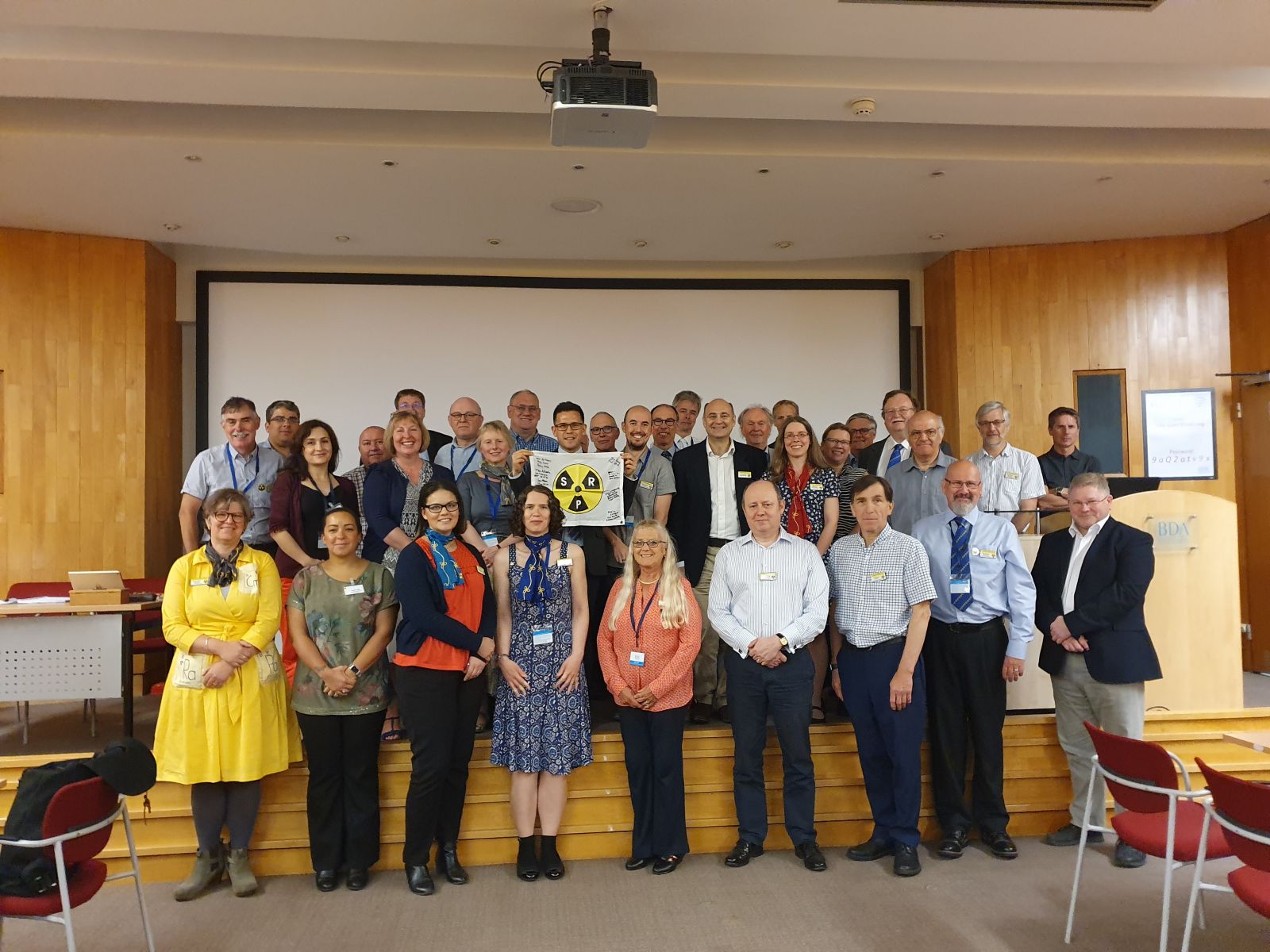 The Engagement day (photo on right) was well attended and a good opportunity to share some information directly with committee representatives and get some feedback on what SRP’s performance. Thank you to those who attended, and more details will be shared about what we are going to do with the feedback.

It was Peter Bryant’s first Council meeting as SRP President and not only did he start a minute early, he finished on time! There were (as always) good discussions and key decisions made, with the new trustees given a glimpse of the work that lies ahead.

Summer is nearly here, Mr H is on countdown to school holidays, the 4 year old is counting down to her birthday and both girls are looking forward to going to Nanna and Grandpa’s caravan for a week. While they are away we are taking the opportunity to have a peaceful couple of days somewhere nice just the two of us, before we go away as a family for two weeks, it might involve a tent!