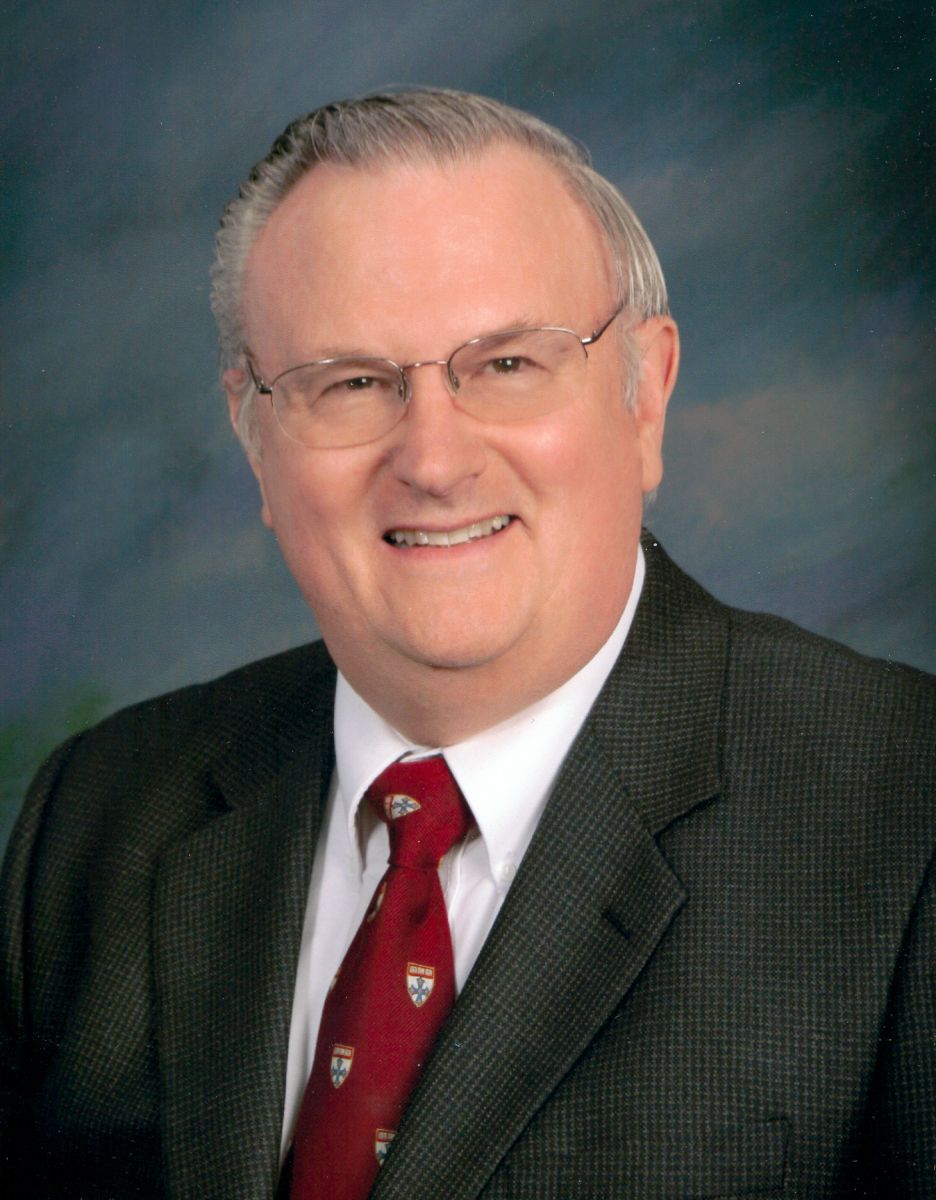 John Boice presented the 2022 Dunster Lecture - the video for this will be made available shortly.

The question and answer document from the presentation is now available to view (member access only).

John Boice is Professor of Medicine at Vanderbilt University School of Medicine. He is Past President of the National Council on Radiation Protection and Measurements (NCRP) (2012 to 2018) and currently the Director of Science. Dr. Boice is an international authority on radiation effects and served on the Main Commission of the International Commission on Radiological Protection (ICRP) for 20 y and as a U.S. advisor to the United Nations Scientific Committee on the Effects of Atomic Radiation (UNSCEAR) for 25 y. During 27 y in the U.S. Public Health Service (USPHS), he developed and became the first chief of the Radiation Epidemiology Branch at the National Cancer Institute (NCI). His seminal discoveries and over 500 publications have been used to formulate public health measures to prevent radiation associated diseases.

Boice has a bachelor’s degree in Physics from University of Texas at El Paso (UTEP); a master’s in Nuclear Engineering from Rensselaer Polytechnic Institute; a master’s in Medical Physics from Harvard; and a doctoral degree in Epidemiology from Harvard. He received the Harvard School of Public Health Alumni Award of Merit; the EO Lawrence Award from the Department of Energy; the Gorgas Medal from the Association of Military Surgeons of the United States; the outstanding alumnus award from UTEP; the Distinguished Service Medal from the USPHS; and recently the NCI Director's Award in 2021. The "John D Boice Jr Young Investigator Award" was established by NCRP in 2019 to recognize early career professionals.

He currently serves on the Steering Committees for the Image Gently Alliance and for the Childhood Cancer Survivor Study. He directs the Million Person Study of Low Dose Radiation Health Effect.

Take a look at the past Dunster lectures.

***** The live event link will be sent the day before webinar. ***** ONR is the competent authority in relation to the transport of radioactive material by road, rail and inland waterway. This…

The first IRMF of 2023 will be held on 24 January and the programme will be released shortly. If you would like to present, please send a presentation title and a few lines about what the…

This event is aimed at all sectors using ionising radiation that require consents under IRR17. It will be in the form of a workshop where participants can address the processes and issues around…

2023 - A Radiation Protection Odyssey. A Leap into the Future - Celebrating 60 Years of SRP The first 60 year chapter has seen many changes and developments in the profession and its allied…

This is the second IRMF of the year. The programme will be released in May. If you would like to present at this IRMF, please send a presentation title and a few lines about what the presentation…