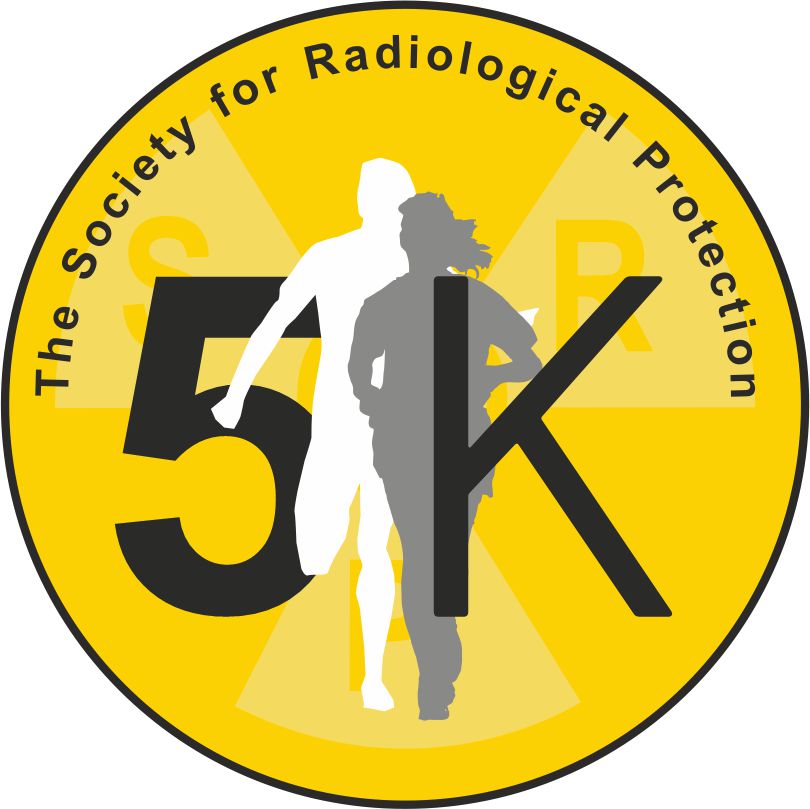 The SRP 5K took place at 7am on Tuesday 6 July - a beautiful run on the Bournemouth sea front.

You can see all of the photos from the run on the gallery page (scroll to the bottom), including all of the runners that joined us virtually.

Congratulations to Matt Sugden and Kathryn Ambrose for winning the fastest male and female of the run (there was a slight mishap with Matt's run as he decided that 5K wasn't far enough so went past the half way point for a second time).  Darren Cummings did cross the finish line first but agreed that Matt did actually run it faster when he was able to provide evidence of his time.

We also had members round the country running with us virtually and we do hope that more of you will start training for next year as we're sure that this will now be a yearly tradition to help kick-off the conference.  Lorna Galbraith was the fastest female virtual runner and David Spencer was the fastest virtual male runner.

Thank you again to JCS Nuclear Solutions for sponsoring the 5K this year.

Below are Matt and Kathryn receiving their running trophy - they'll engrave their names ready to pass it on for the winners next year. 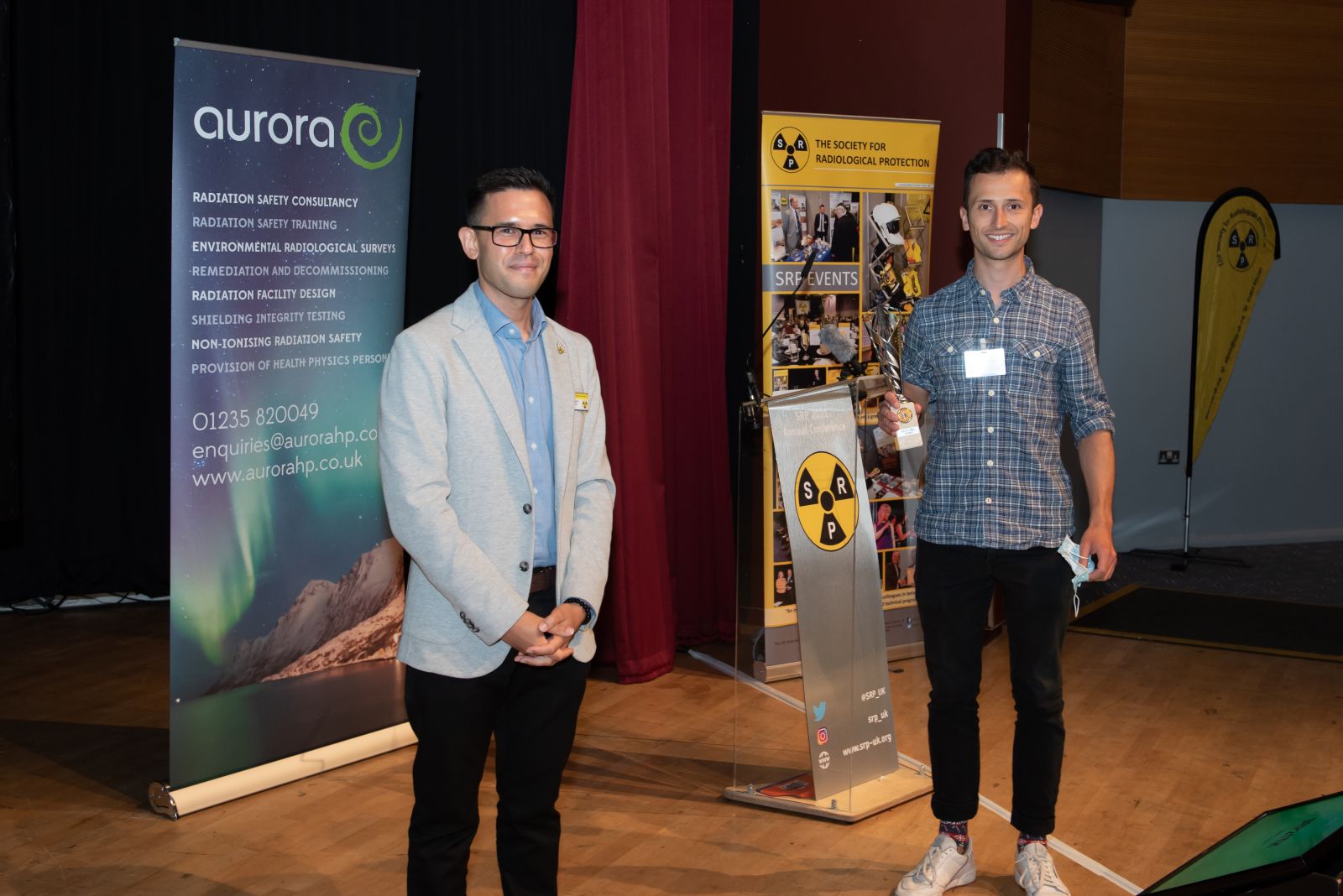 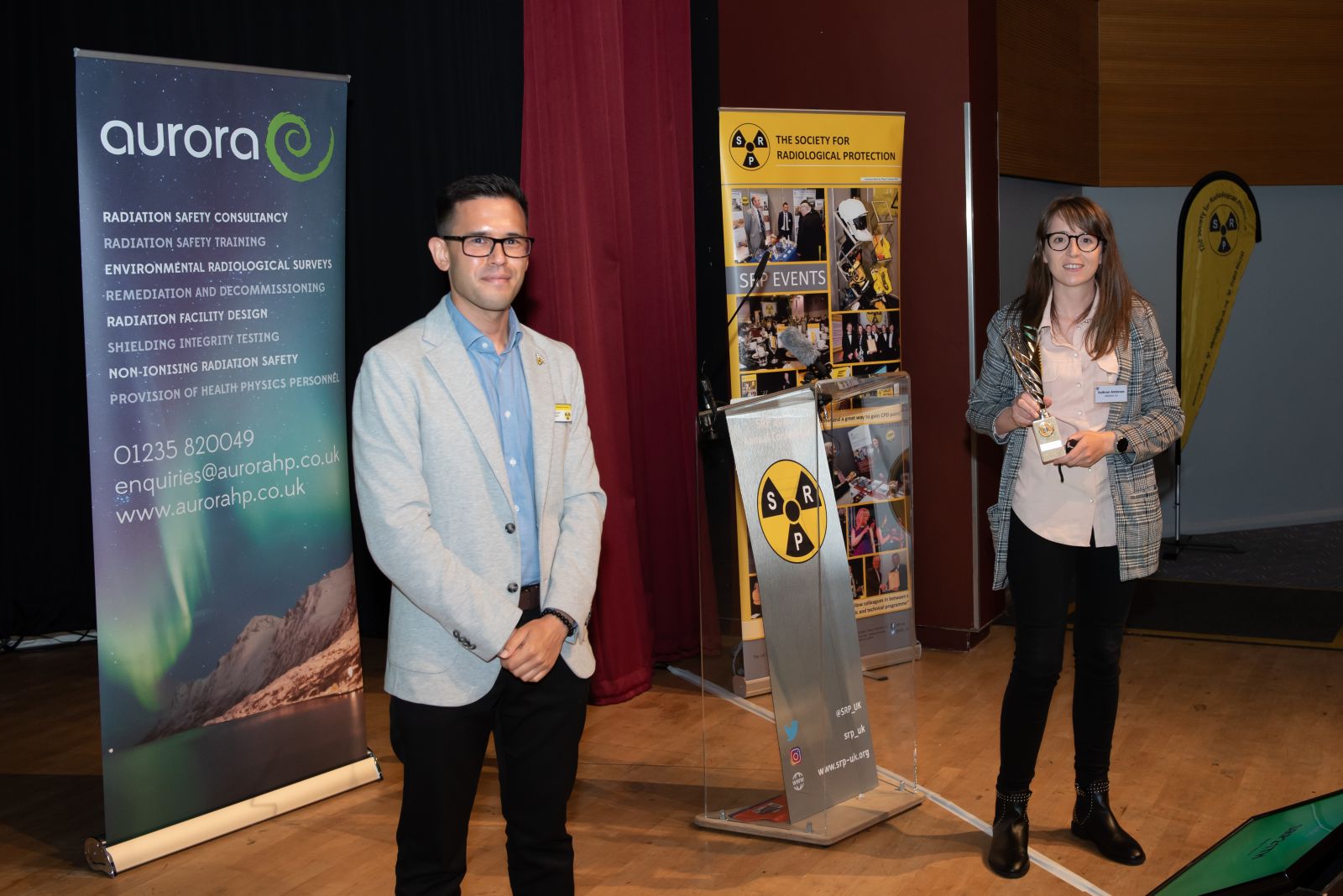 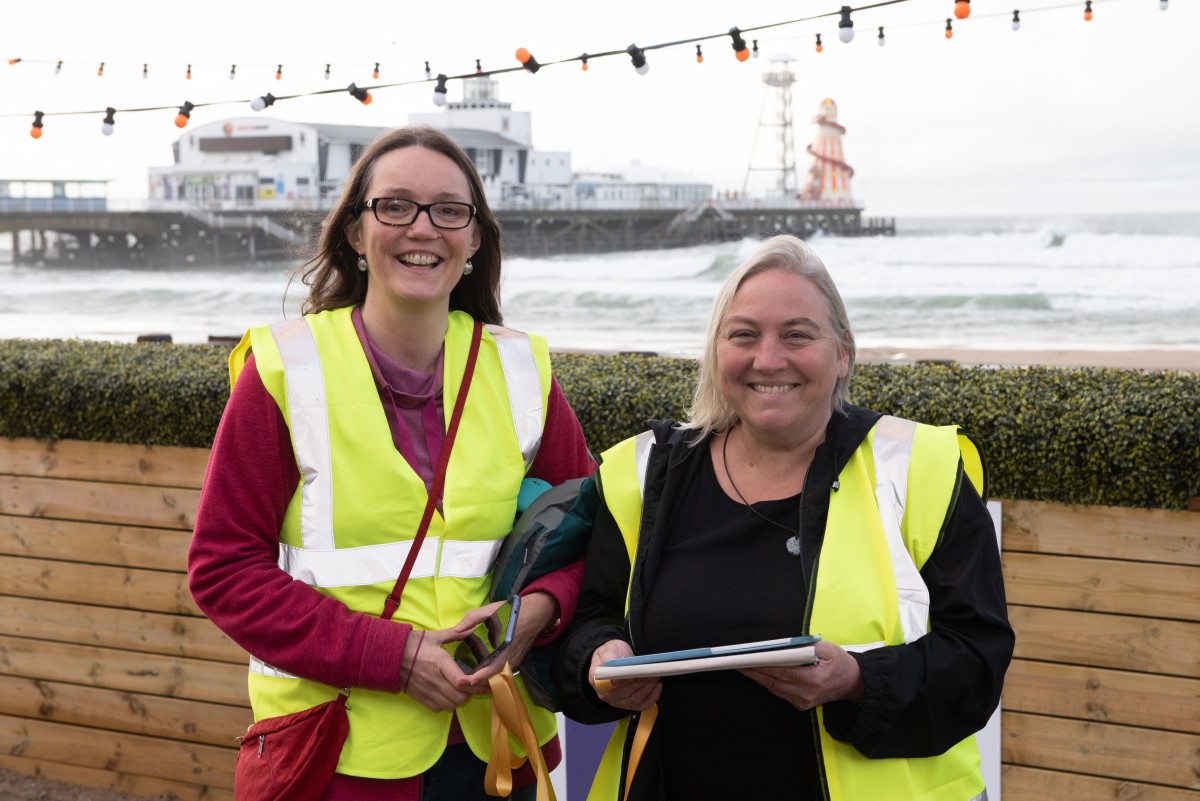 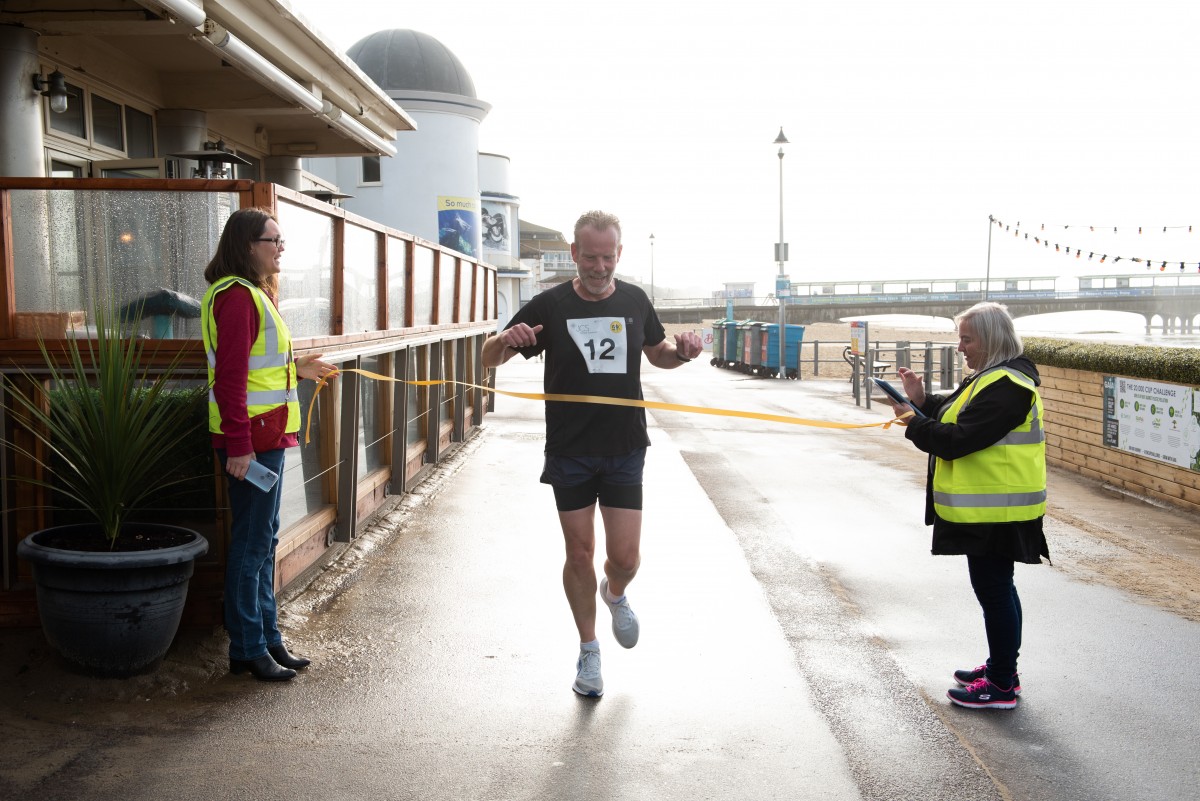 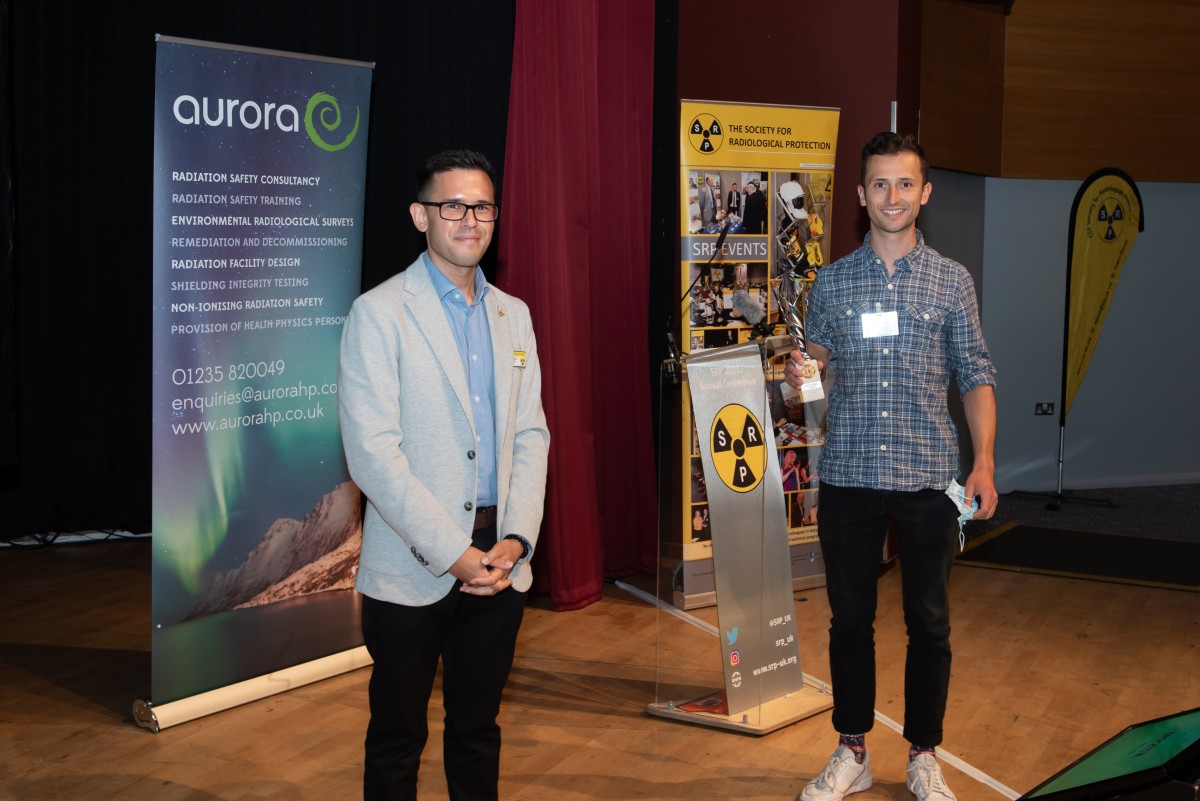 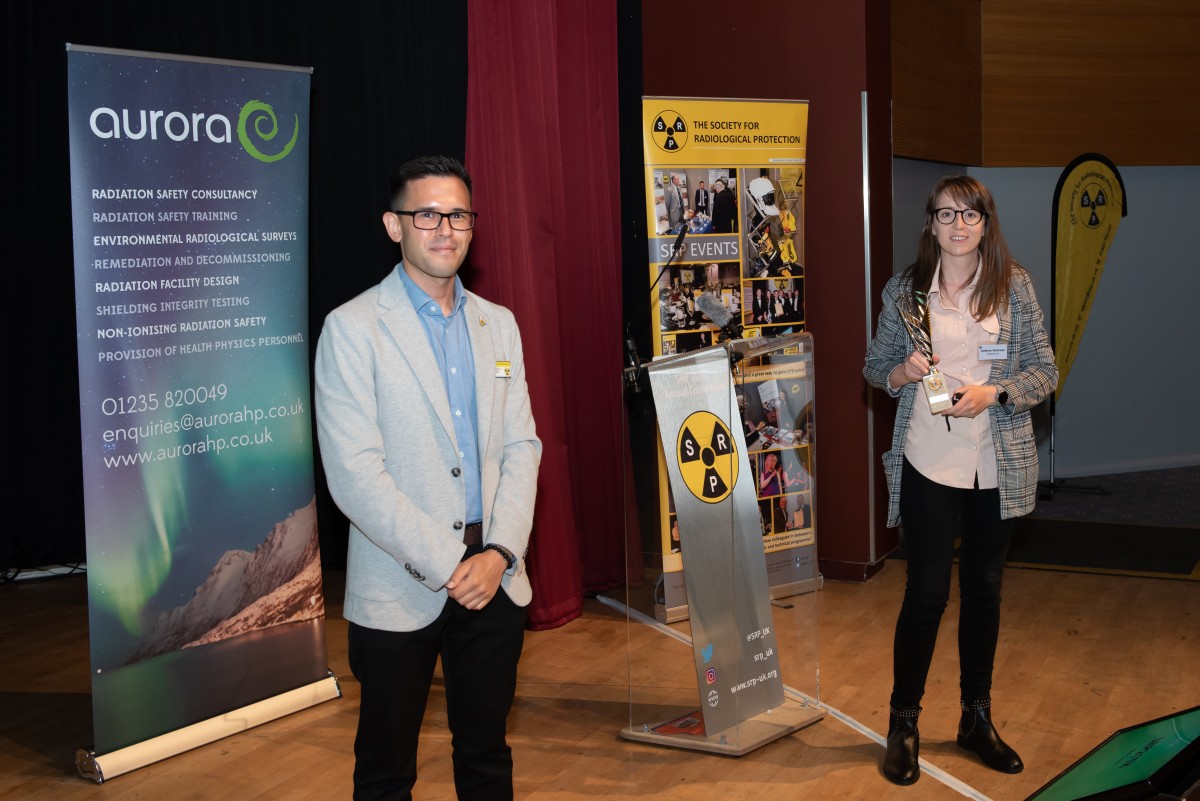 Misinformation and what to do about it

Have you ever inadvertently spread misinformation? Recent surveys on trust indicate two thirds of people are worried about what is real and fake on the internet and a similar proportion of people say…

To become recognised as an individual RWA you need to be able to demonstrate competence in all parts of the RWA Syllabus to an Approved Assessing Body. The RWA syllabus includes the topic of…

ICRP Begins Important Review of The System of Radiological Protection