The Royal College of Surgeons of Edinburgh

The Scottish Regional Committee of SRP held another successful and well-attended one-day conference on “Decommissioning – Lessons Learned” at the Royal College of Surgeons in Edinburgh on 7th February 2018.
(Presentations and photos from the day can be found at the bottom of this page).
The morning session, chaired by Colin Wood opened with a joint presentation “The Regulator’s Perspective” which was presented by Linda Buchan, Adam Stackhouse and Richard McLeod from SEPA.  Linda gave a presentation on the application of BPM as part of SEPA’s expectations for nuclear facilities. The talk and the follow up questions emphasised the need to consider non-radiological components when assessing BPM. The BPM process should be part of the early design phase and should be kept under review.  Adam then considered decommissioning in the non-nuclear sector. The levels are usually very low but can cause undue alarm if not dealt with properly. The aim is that the dose to future users of the area should be less than 10µSv/y.  Finally, Richard gave an account of Guidance on Requirements for Release from Radioactive Substance Regulation aimed as the nuclear sector that is in preparation. It is hoped that it will be out sometime in March. Guidance on characterisation is being developed.
After a break for coffee and visits to the exhibition stalls, Phil Sinclair (Wood E&IS) gave a presentation entitled “Land Remediation in the United States and Fukushima”.  Phil described the use of the Orion ScanSort system for the processing and segregation of large quantities of waste from contaminated sites. He then showed it in use in the USA and the area around the Fukushima nuclear plant. It is designed for very large quantities, most quantities in the UK are too small for this system to be cost effective.
The morning session ended with “Personal Recollections from a Decommissioning Career” from John Farquhar.  John gave a personal and heart felt description of four decommissioning situations that he had been involved in during his career.   In each of these, the situation would have been improved by increased levels of RPA involvement, at the start of the work, increased teamwork and more willingness to accept the RPA’s advice.  In the final discussions John highlighted the need to learn from mistakes; although it was sometimes difficult to get younger staff to appreciate potential problems.
The afternoon session was chaired by Anne Cooper and opened with a presentation from Debbie Clark from DSRL entitled “Decommissioning Dounreay”.  Debbie used a range of examples to illustrate how the challenges are being met.  The ongoing experience at Dounreay has allowed significant lessons to be learned which can be used to facilitate future decommissioning activities.
The next presentation was given by Christine Bruce (MoD) and Luke Langsford (Babcock International) and covered the “Decommissioning of Nuclear Submarines”.  This covered the now agreed strategy and the practical aspects of the preparations for this work and the first ‘demonstration’ at Rosyth prior to the programme on the following 26 submarines.  Future challenges and strategic lessons learned were again described.
The second and final session of the afternoon moved on to the decommissioning of non-nuclear facilities.  Colin Farmery from the University of Edinburgh used his personal experience in the decommissioning of facilities at the University and previously at other establishments in his presentation “Decommissioning of Laboratory Facilities” and Matt Brodie from Aberdeen Radiation Protection Services covered the “Decommissioning of Offshore Facilities” which showed both the differences and common features with the nuclear facilities.
Overall some common themes came out from the lessons learned, including the importance of planning, the choice of suitable equipment for cutting and monitoring, the early identification of waste disposal routes and of clear communications and teamwork.
The Scottish Regional Committee would like to thank everyone who helped make the day a success including speakers, chairs of sessions and Charlene Matthewman, SRP Events Manager.
Presentations from the day:
- The Regulator's Perspective:
Linda Buchan, SEPA
Adam Stackhouse, SEPA
Richard McLeod, SEPA
- Land remediation in the United States: Phil Sinclair, Wood
- Some Personal Learning from Decommissioning: John Farquhar
- Decommissioning at Dounreay: Deborah Clark, DSRL
- Decommissioning Nuclear Submarines: Christine Bruce, MoD & Luke Langsford, Babcock International
- Decommissioning a Laboratory Facility: Colin Farmery, University of Edinburgh
- Decommissioning Offshire Installations: Matt Brodie, ARPS (presentation not available).

The Royal College of Surgeons of Edinburgh 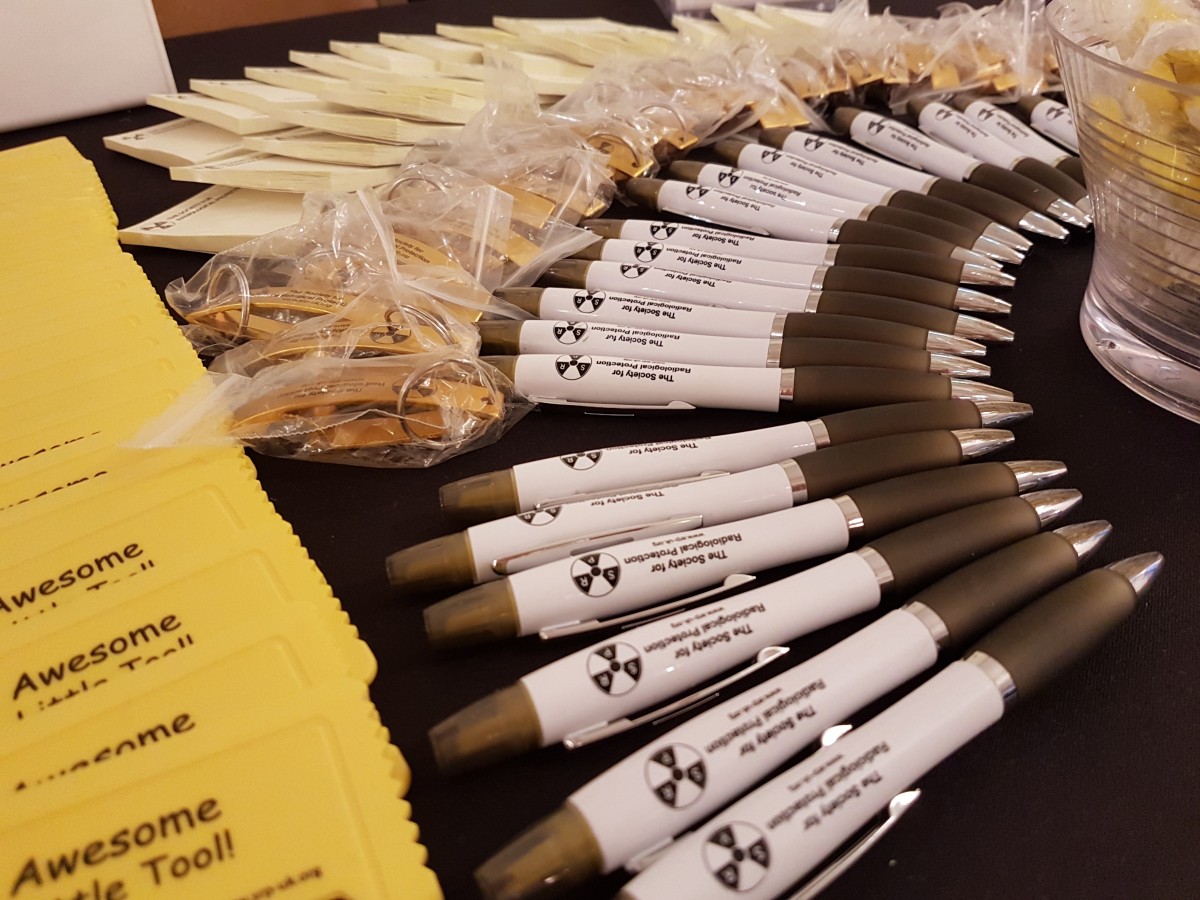 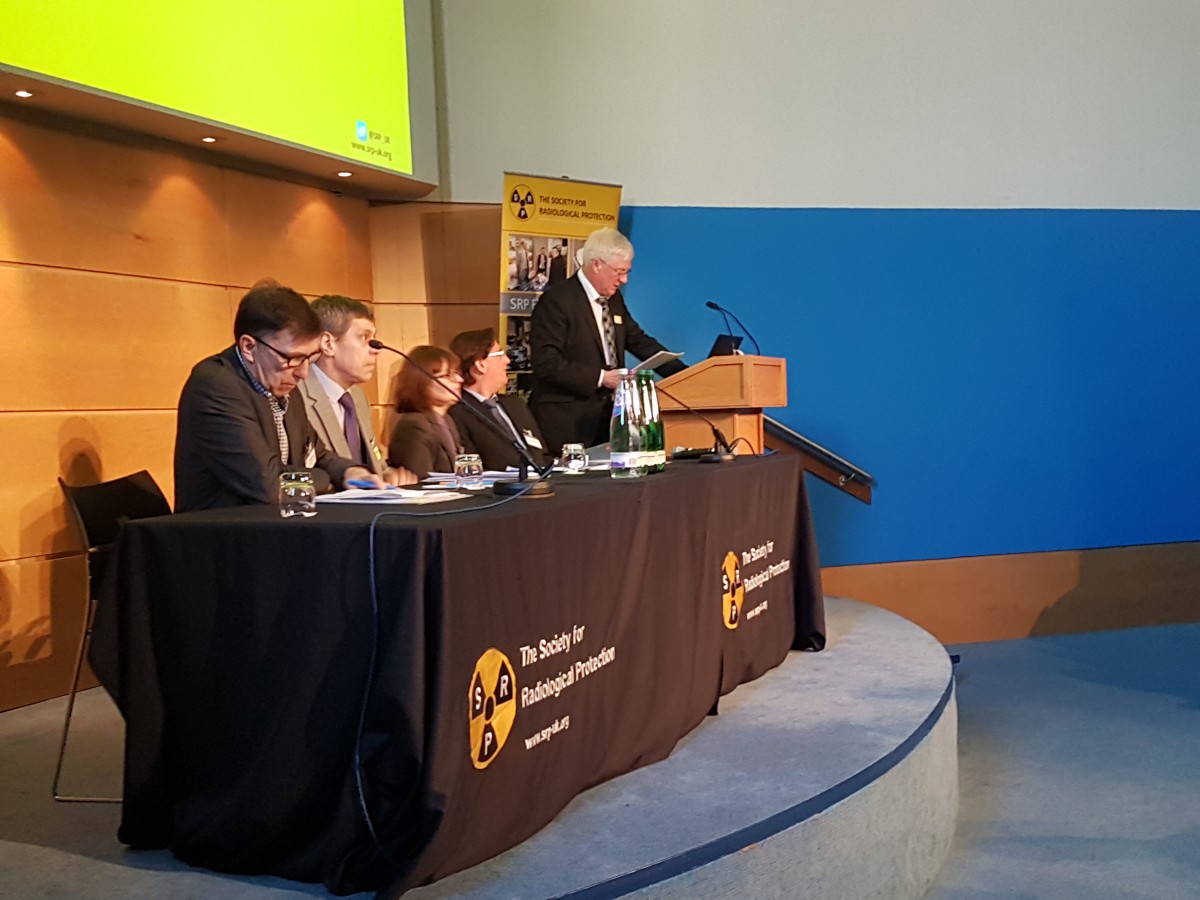 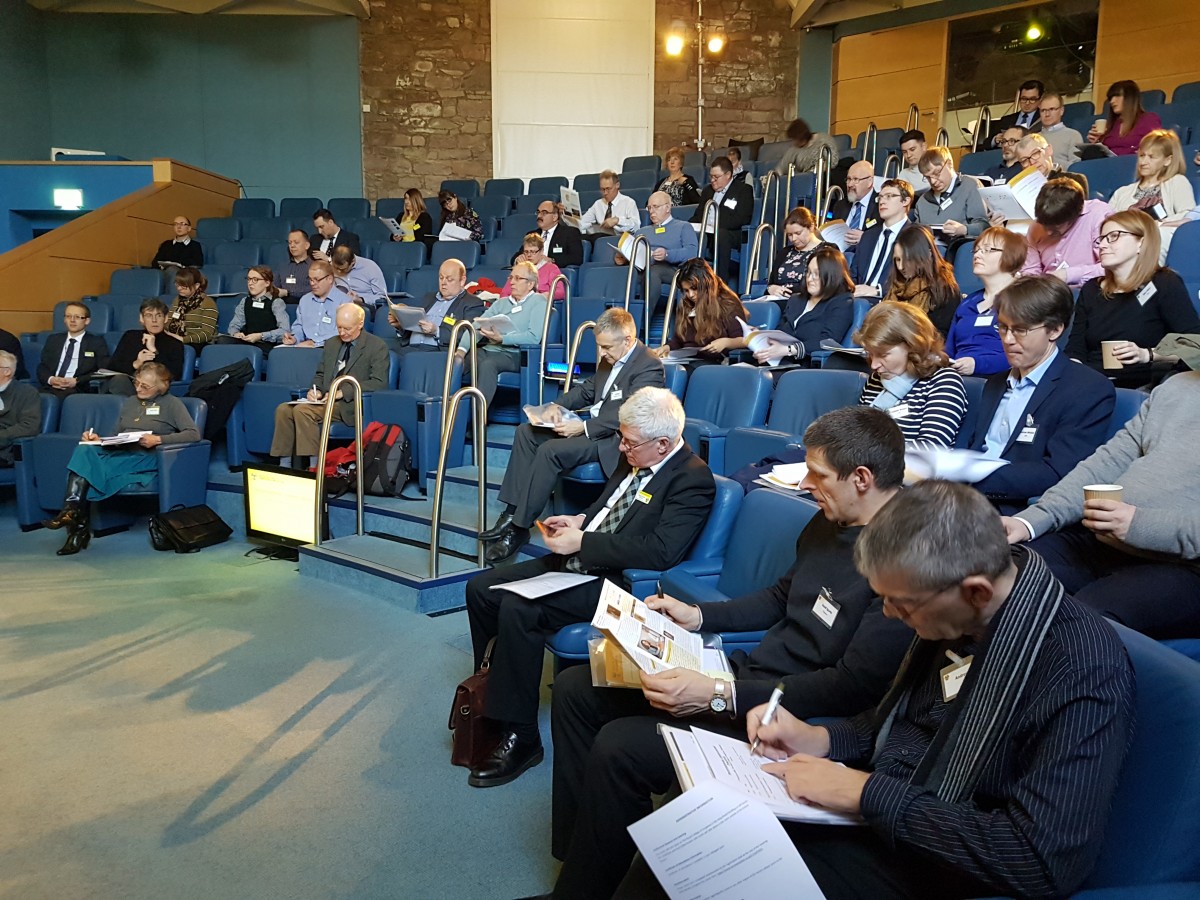 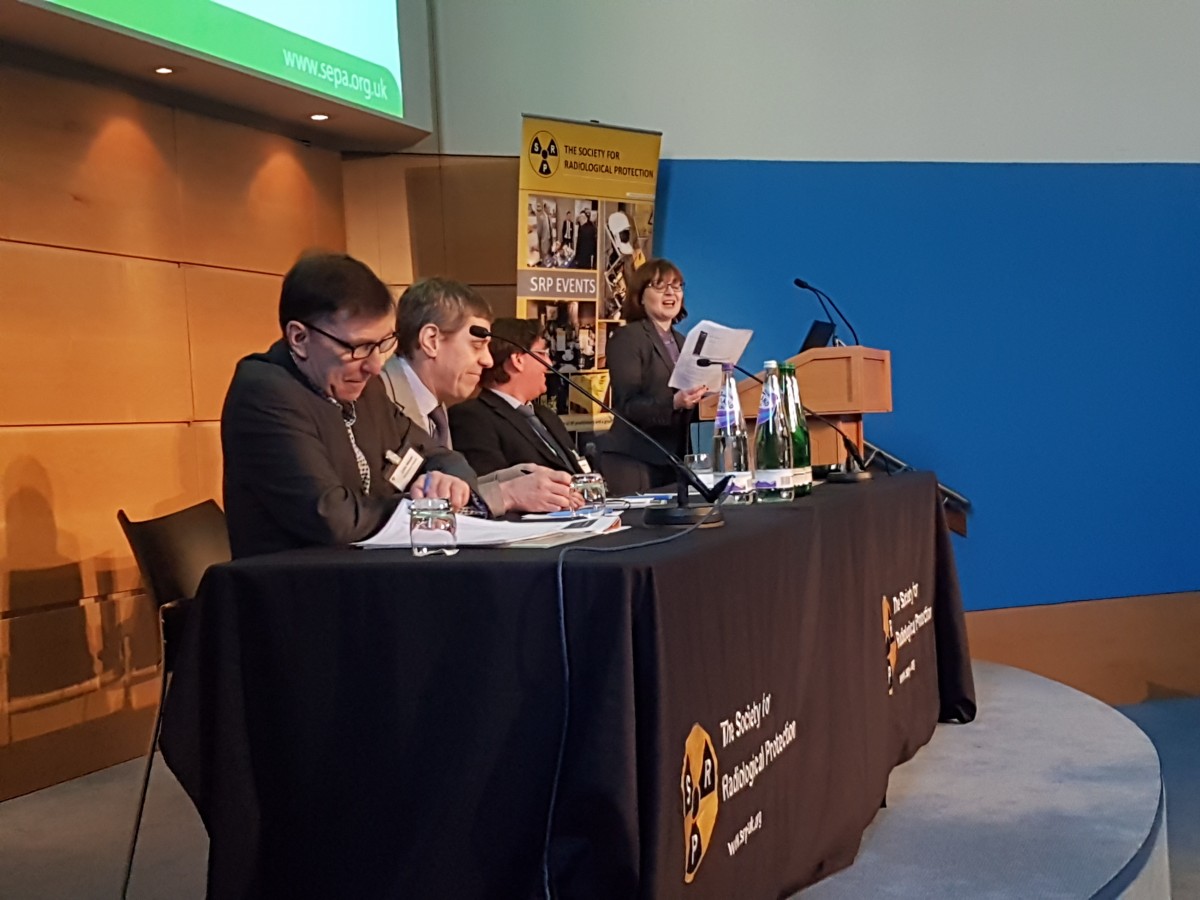 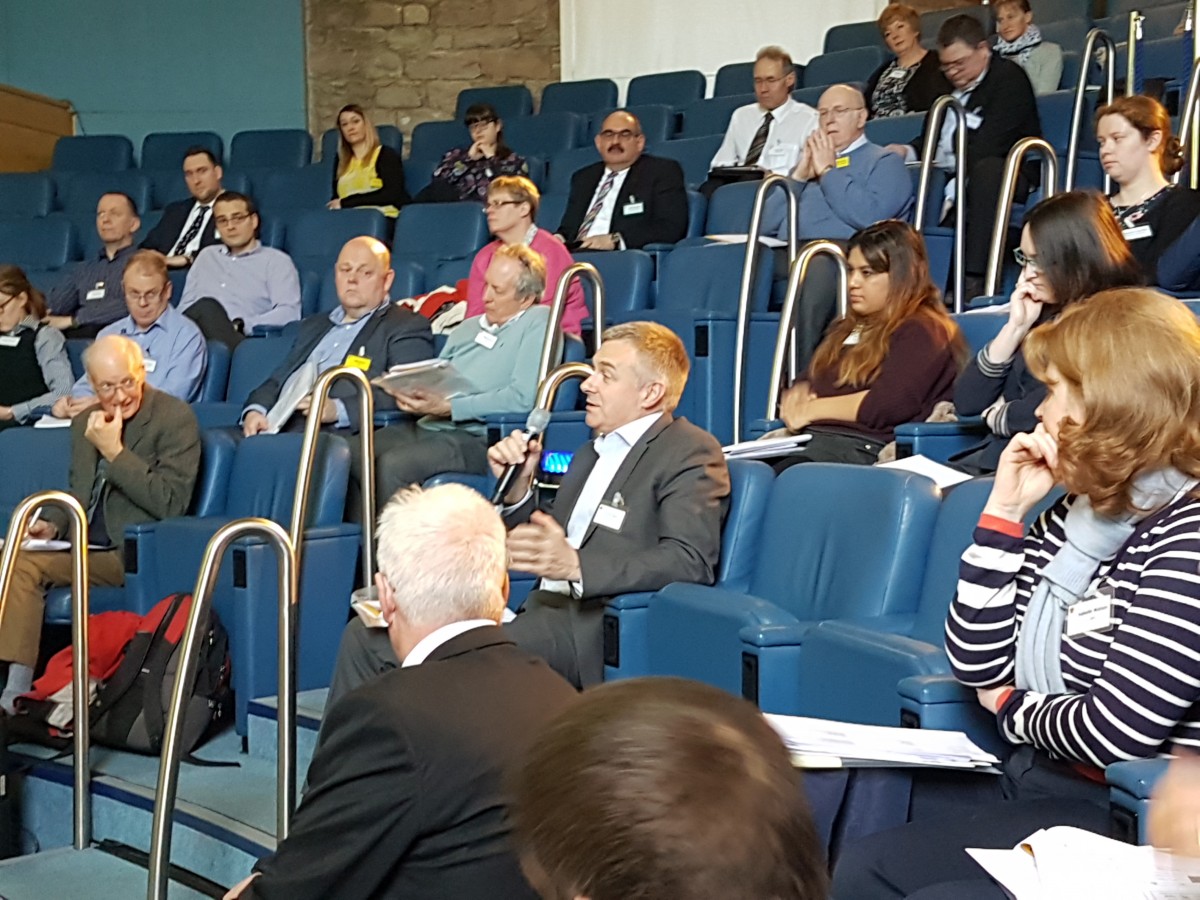 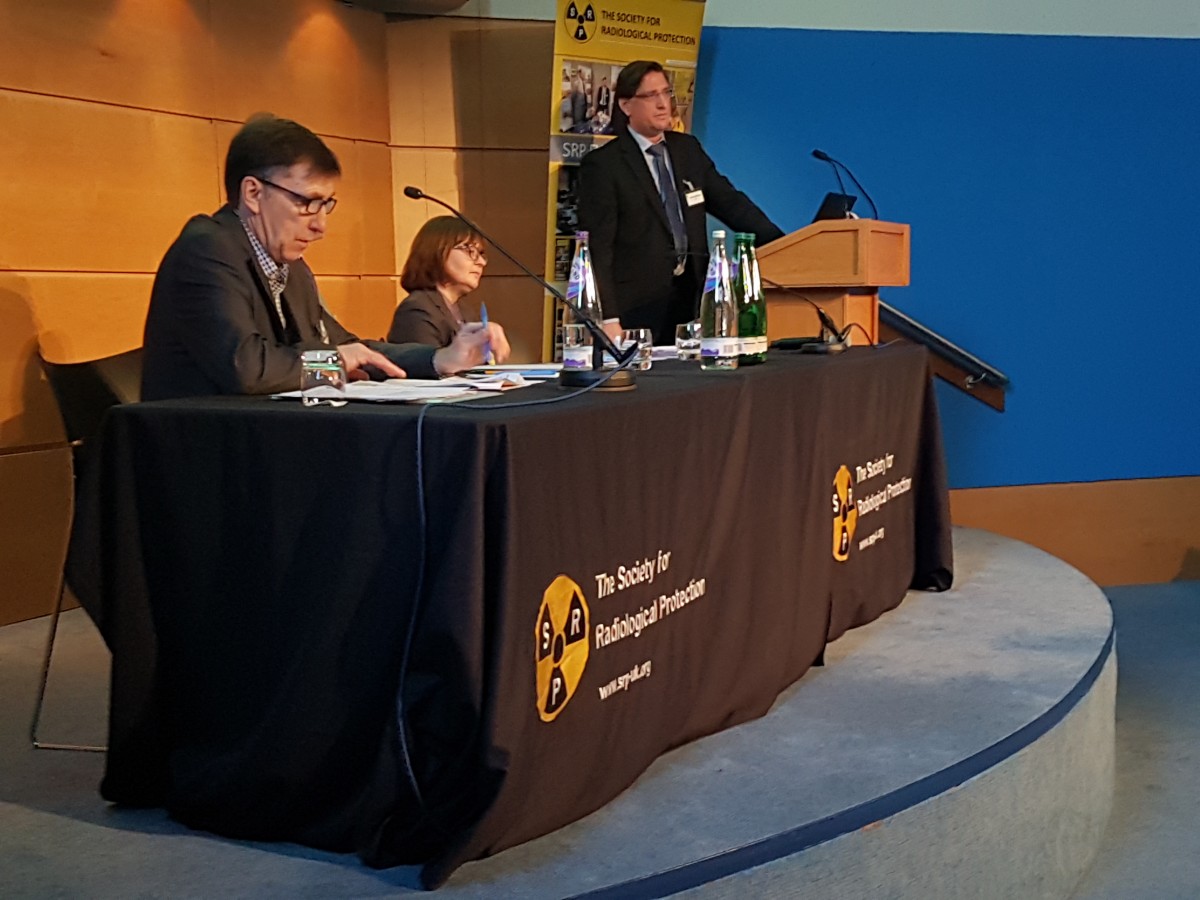 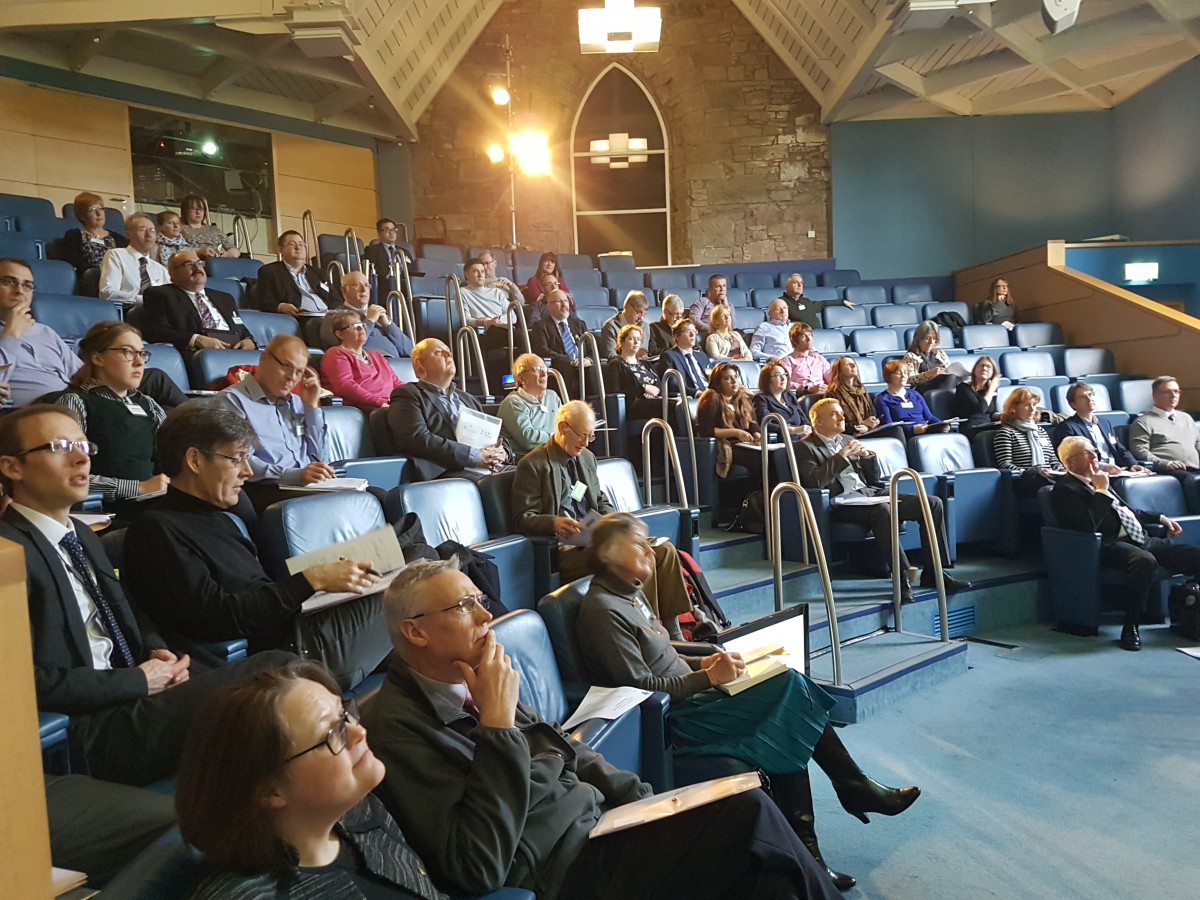 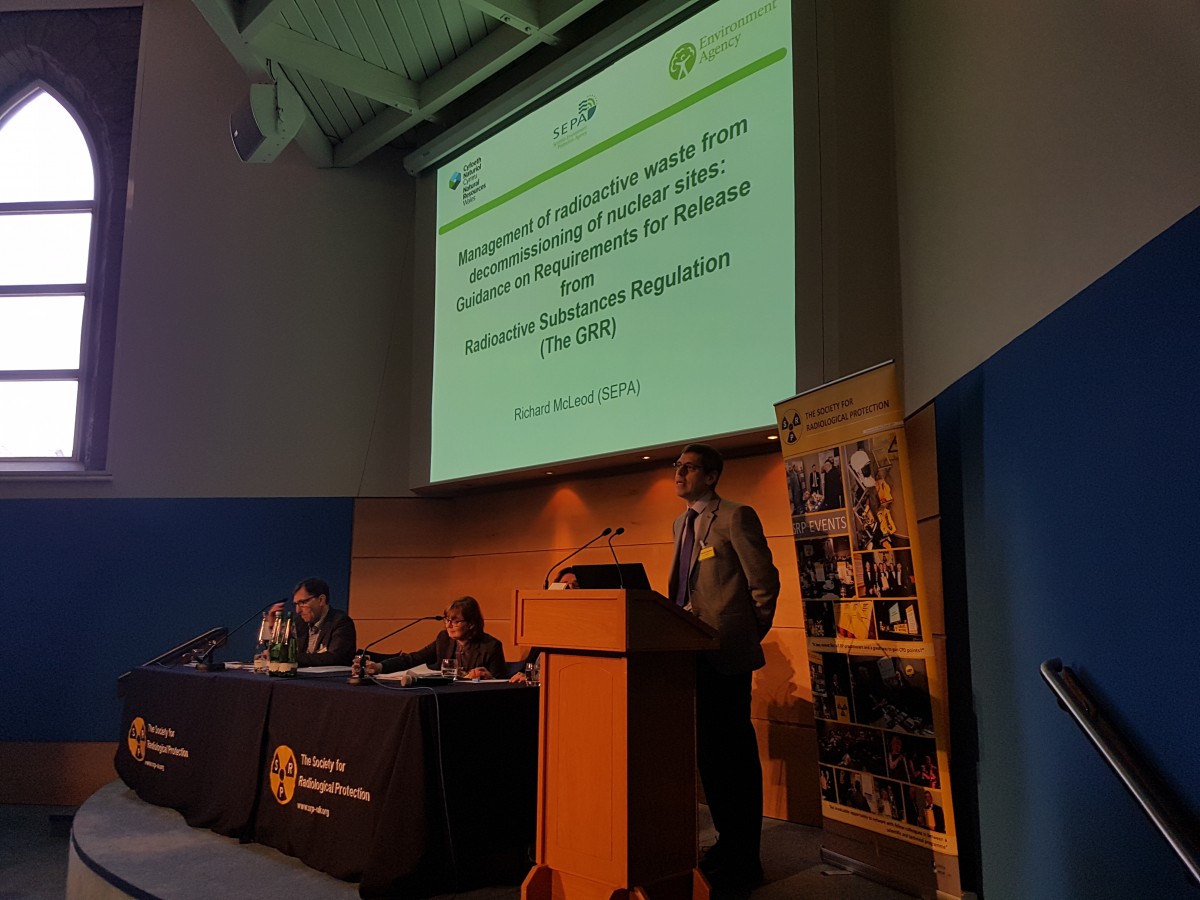 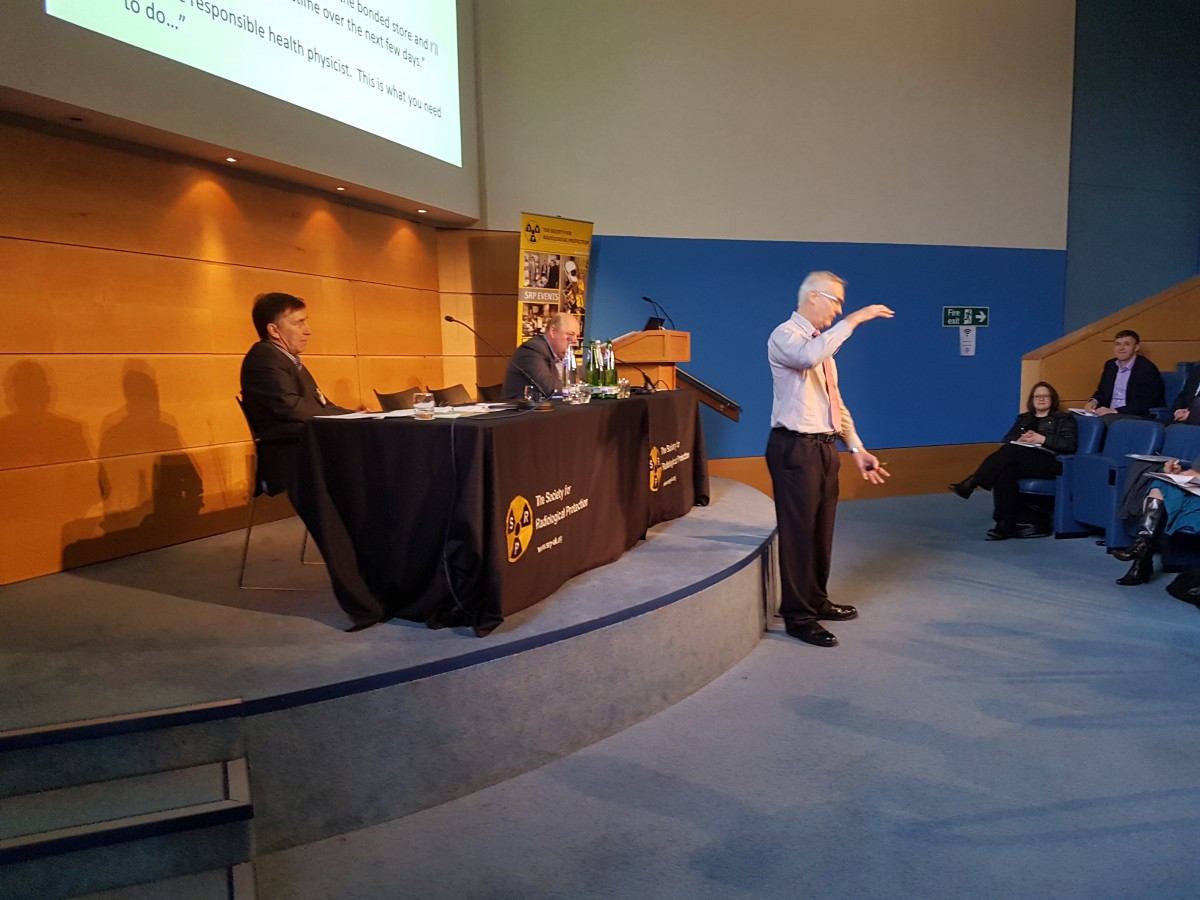 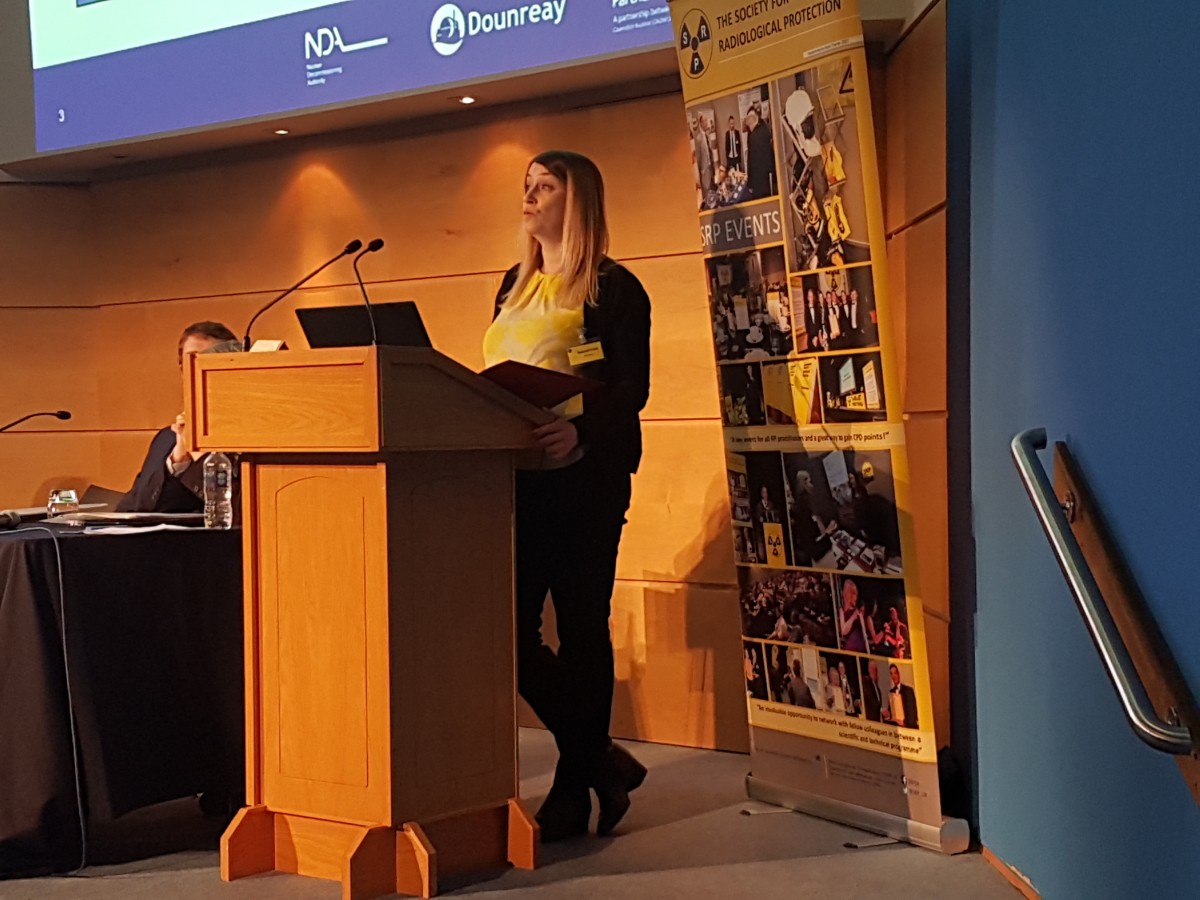 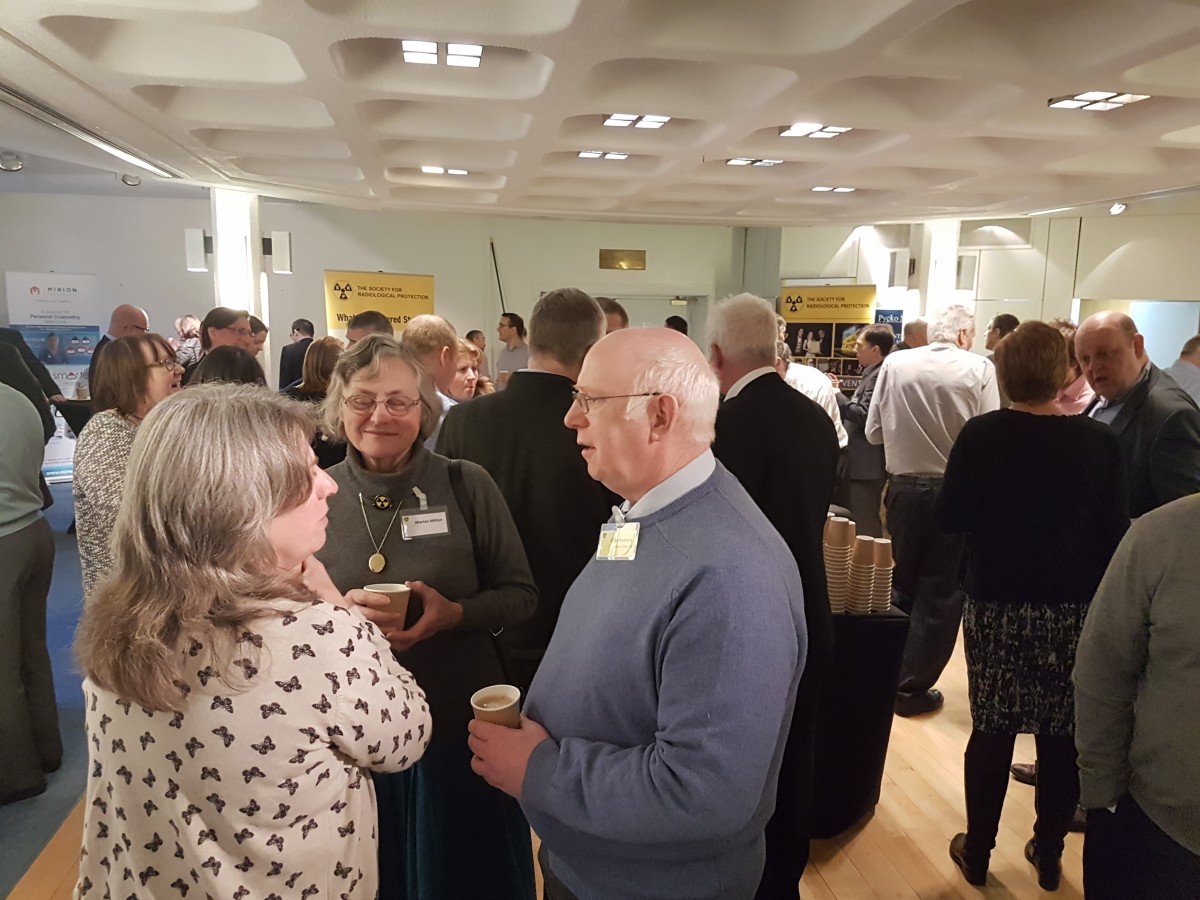 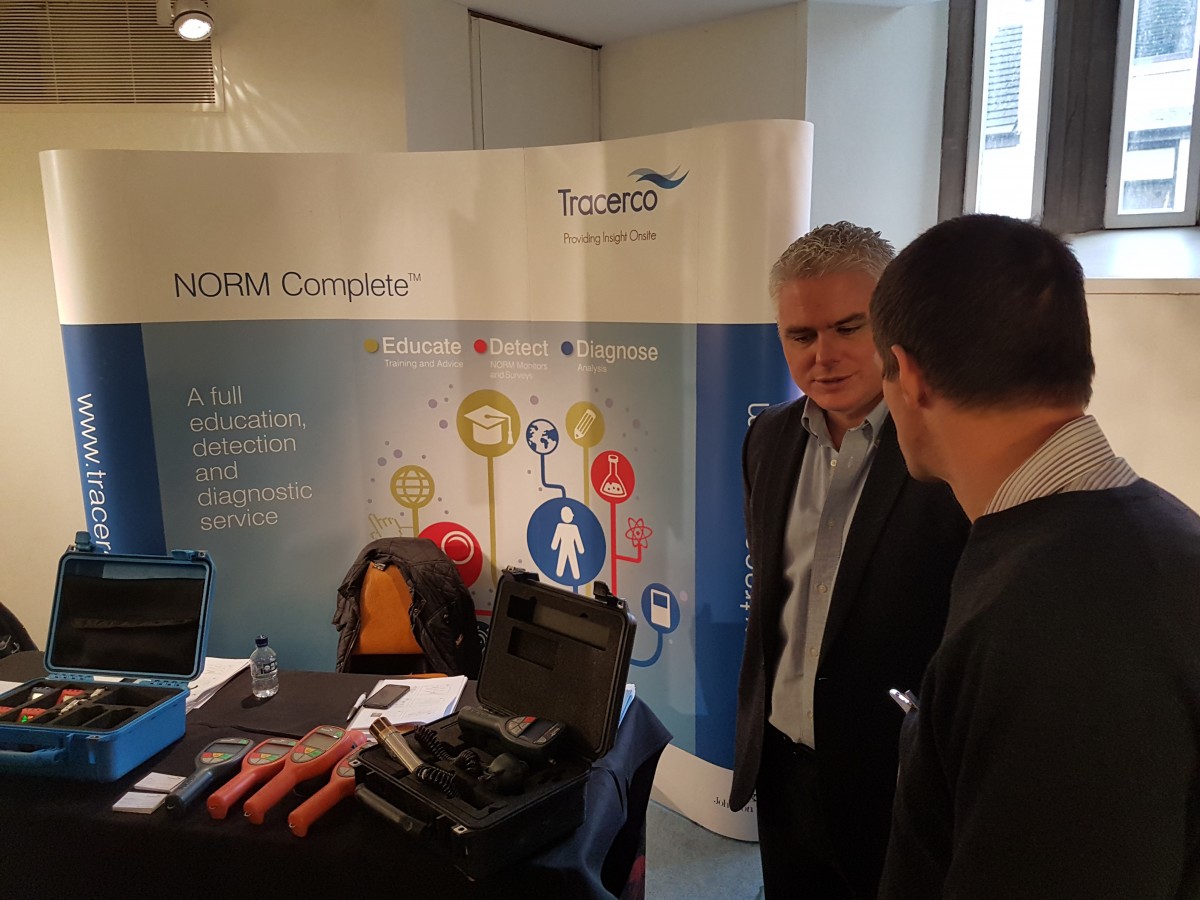 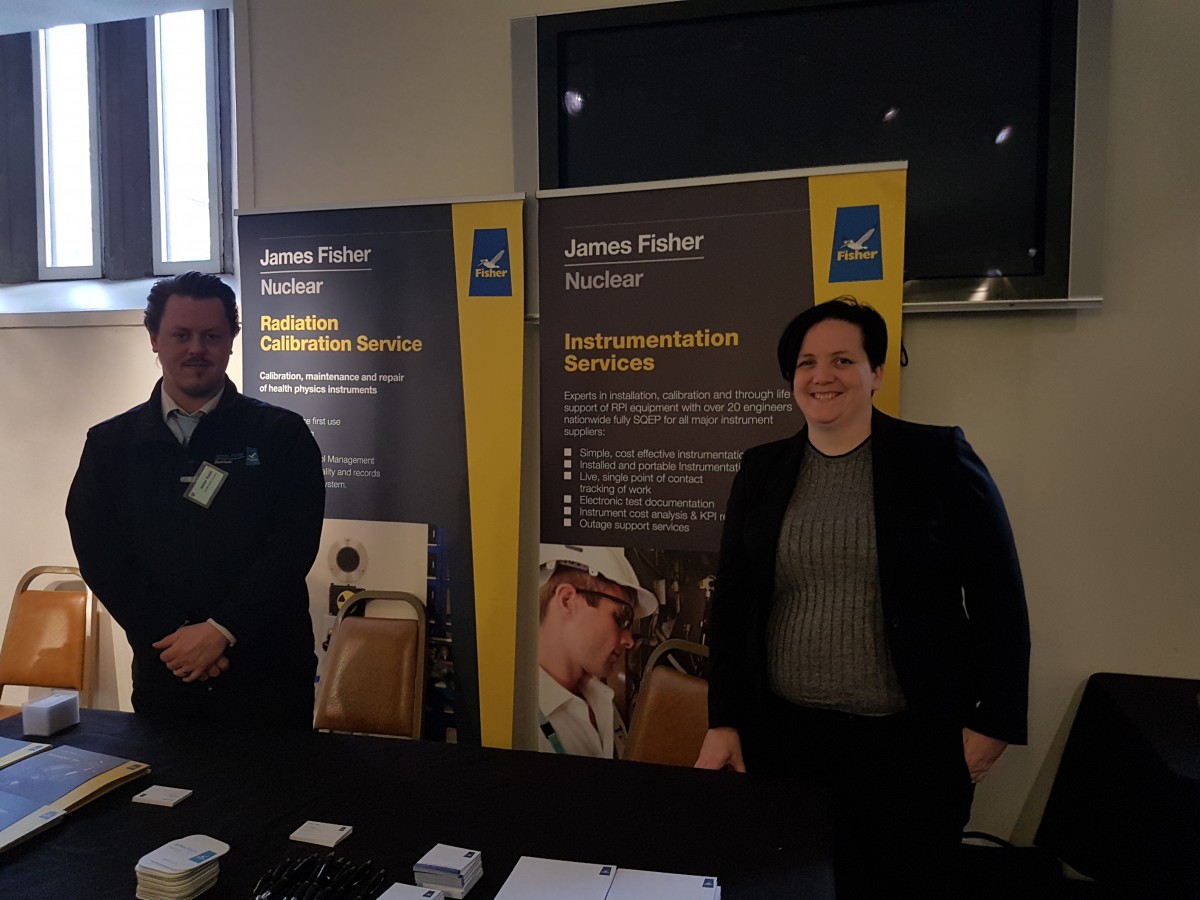 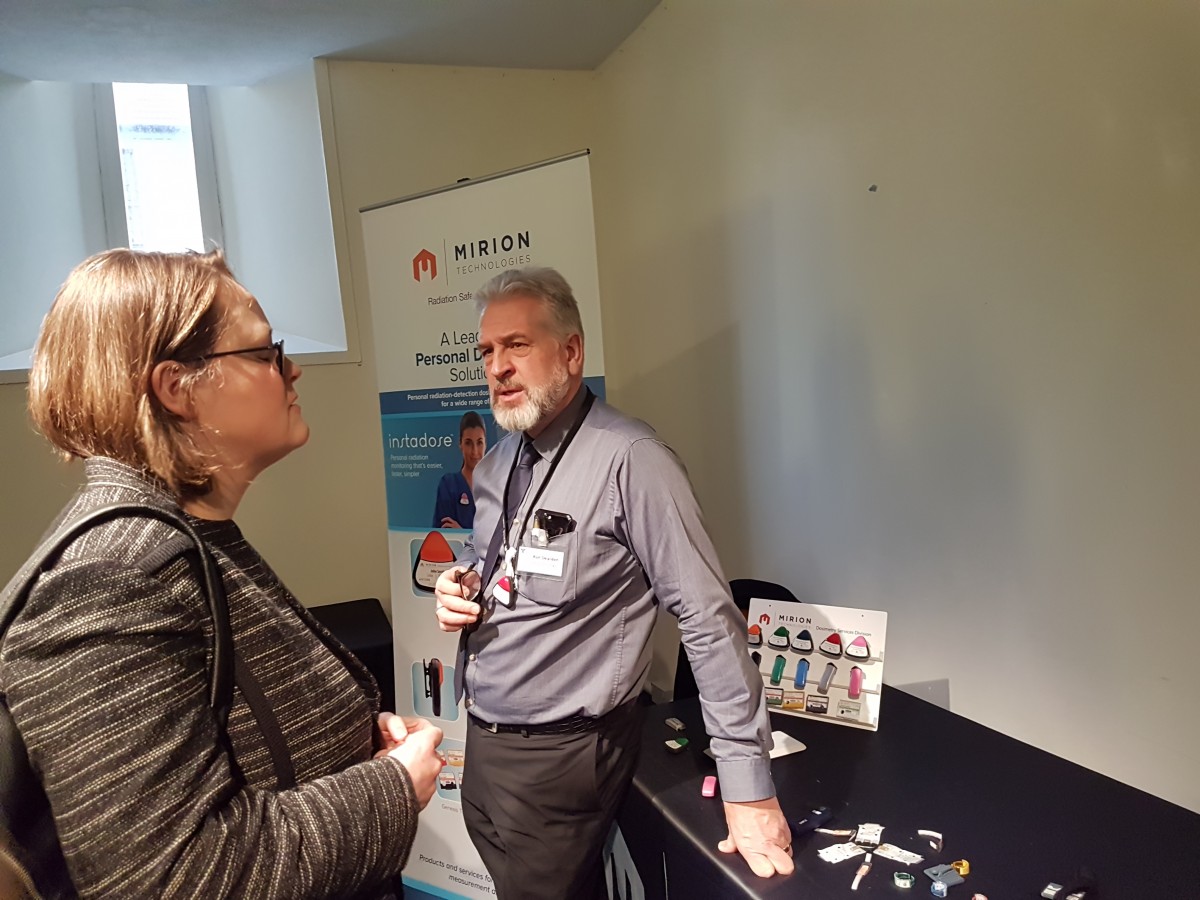 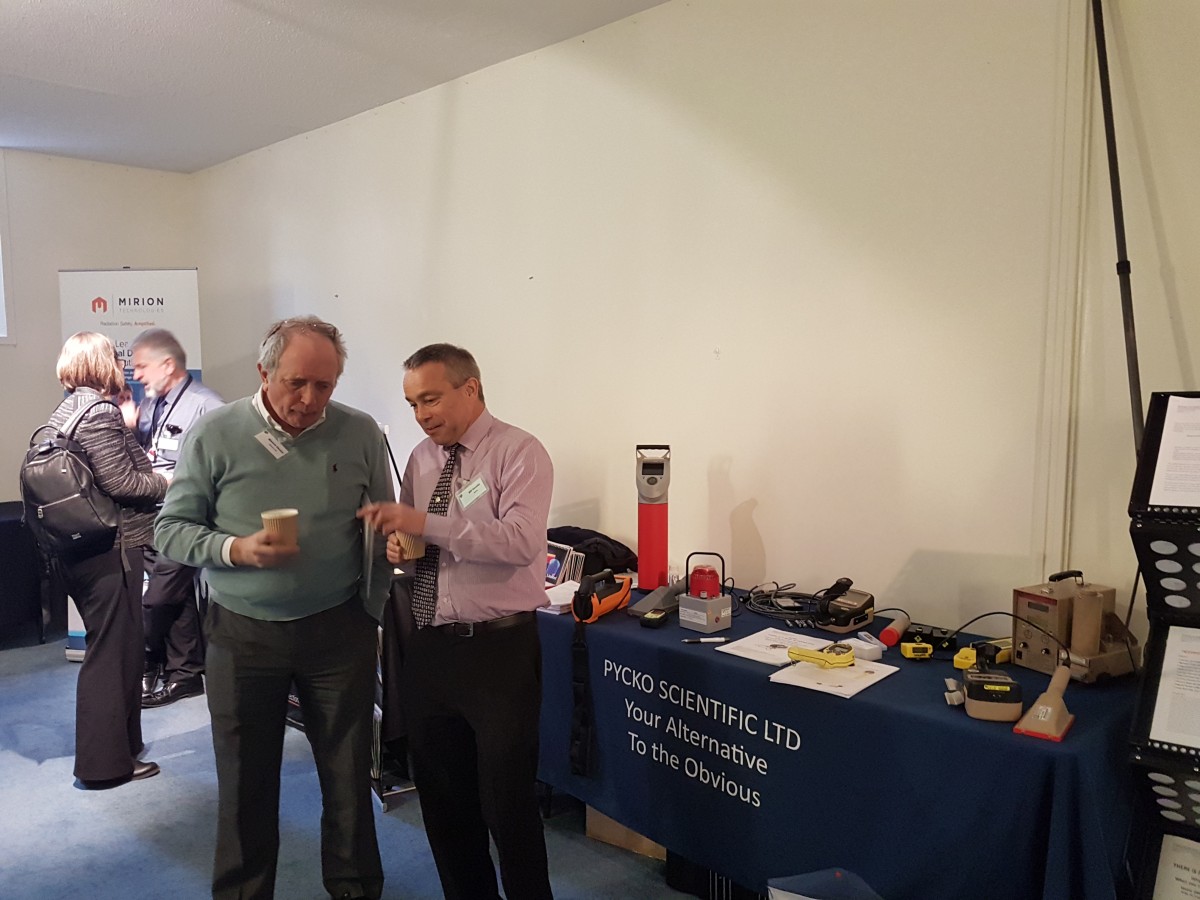 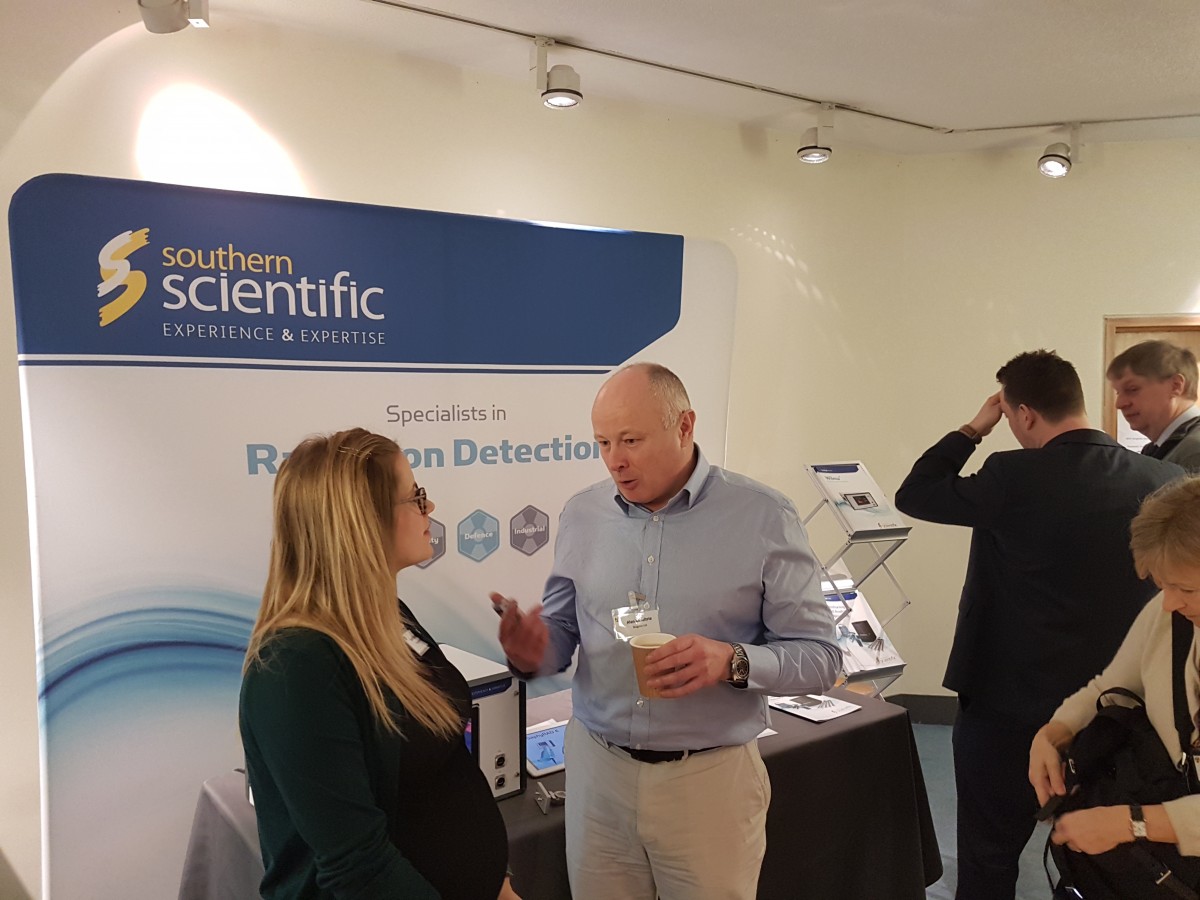 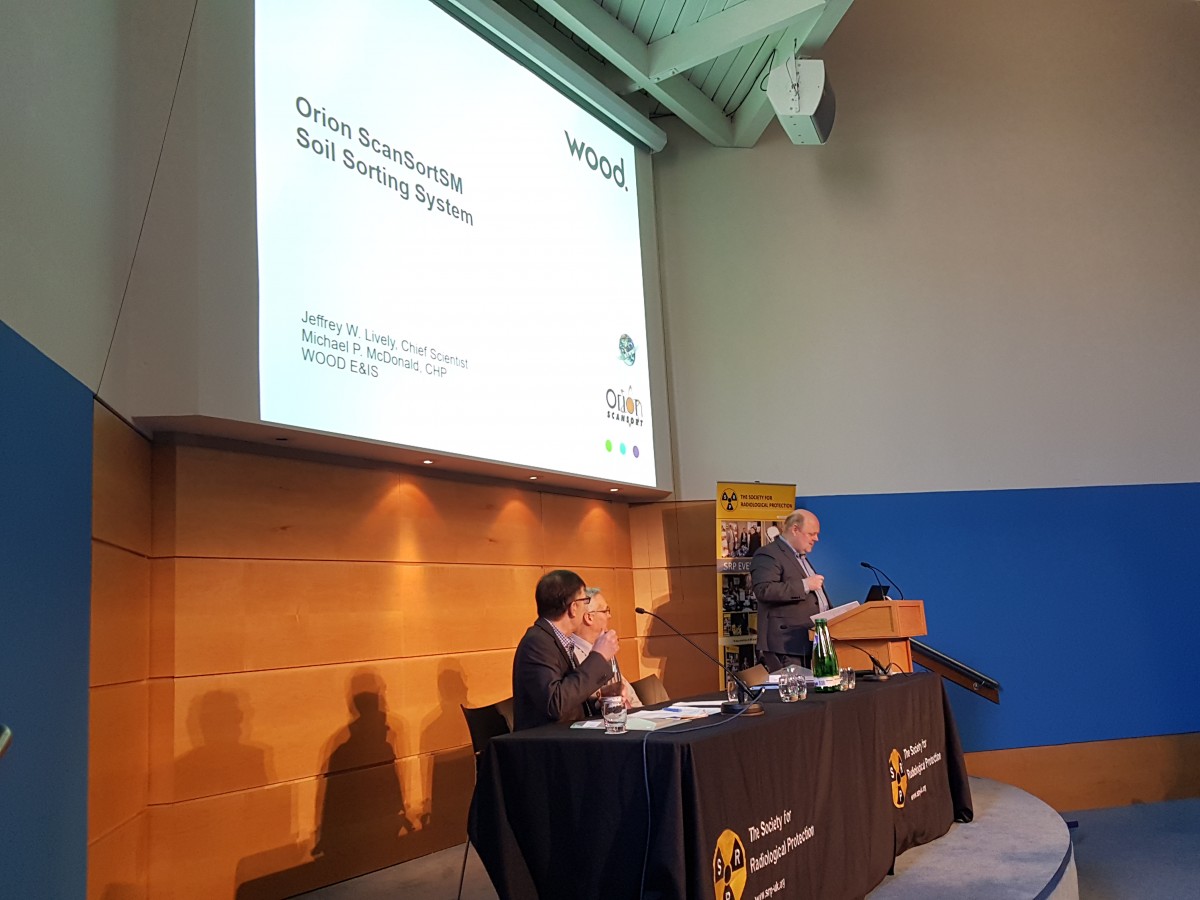 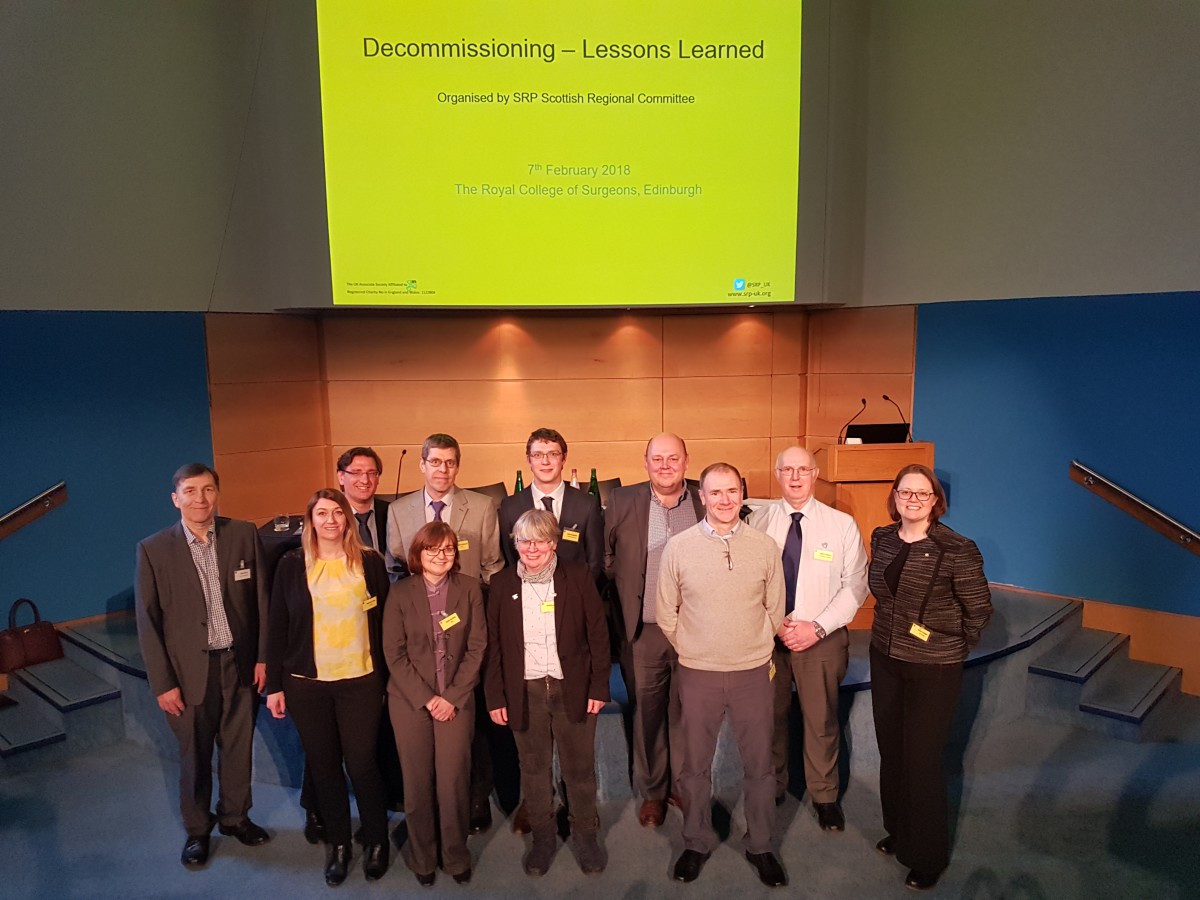