The presentation from the webinar and the questions and answers (available shortly) can now be downloaded (member access only, of you're a non-memebr and attended the webinar amd would like access to the presentation, please email charlene.cartwright@srp-uk.org).  The live webinar can be viewed below.

We always need to get stuff out of the lab, out of the building and off the site.  This happens all the time, during operations, and becomes the dominant activity when a facility is closed and the aim is to clear the building or the site.

The process is often very different from normal radiation protection.  Different people are interested, all of whom have their own requirements.  Measurements are different, as are the criteria we apply to the measurements.  What we are confronted with to measure can be very different from what we have worked with routinely.  People will be looking very carefully at costing.  Some may come equipped with the right knowledge, while some will admit to total ignorance (they are generally not a long term problem) and there may be a dangerous few who think it’s really easy as they’ve cleared lots of sites in the past.  They can be a total curse.

This webinar, presented by Pete Burgess (Radiation Metrology), looked at the some of sorts of things you need to know to plan and execute an effective programme, i.e. one that achieves the aim at a low cost, with regulator approval and which is also future proof, or at least future resistant.  It’s a big field, so focus will be on techi aspects rather than philosophy and regulatory background. 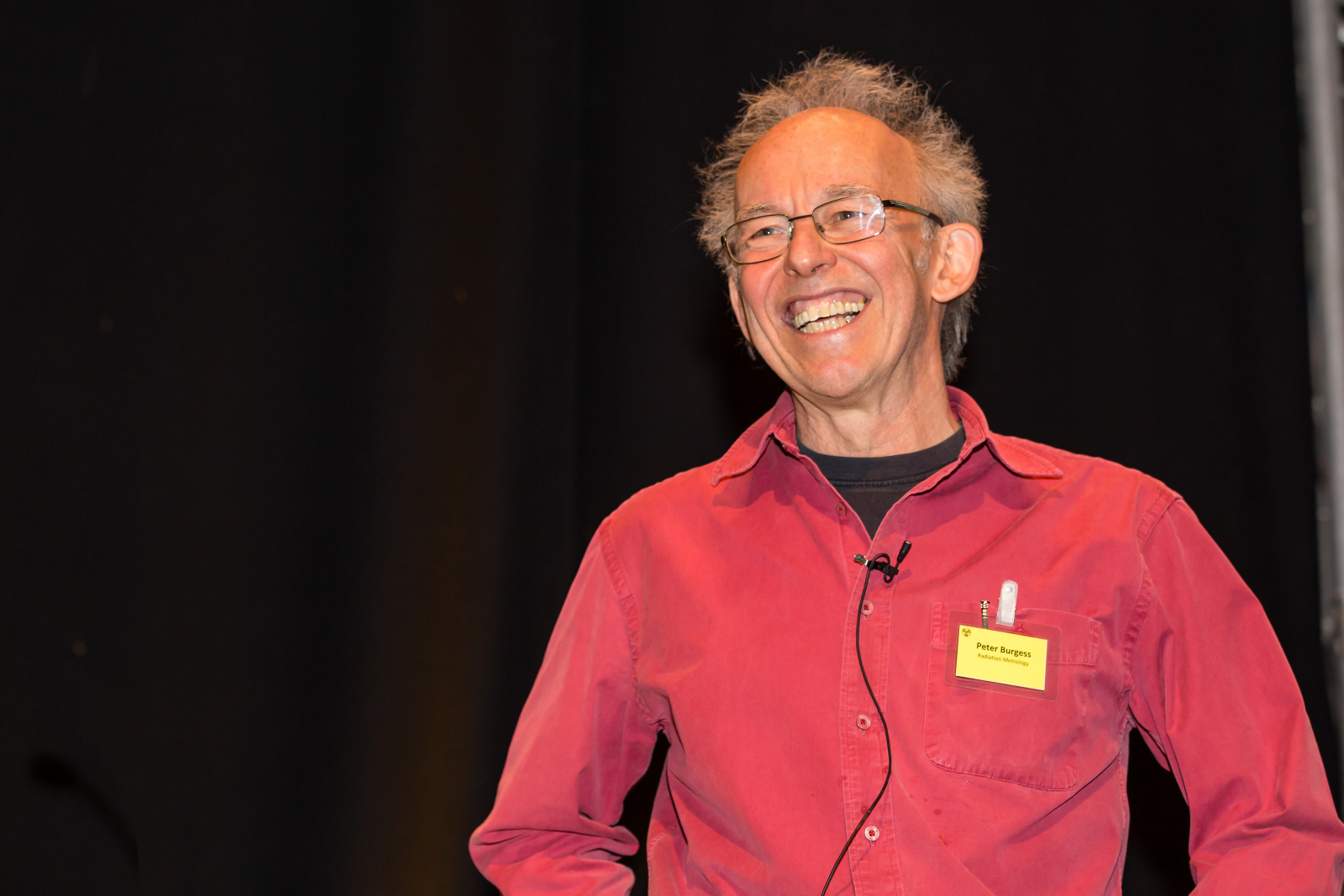 Pete Burgess (Radiation Metrology)
Pete started on this sort of thing at NRPB about 30 years ago – delicensing reviews, finding radium dials, sorting through a huge heap of lead + zinc concentrate (which came with free and very unexpected and unwelcome Cs-137) and checking out radiochemistry laboratories.  It was interesting.  He then moved to UKAEA 19 years ago, where the point of the organisation was to make itself disappear (with the exception of fusion research) and the facilities covered almost every aspect of radiation research.  The condition of the facilities was also interestingly variable, form the ones with “John Cockcroft wos hear” scribbled on the wall about 1950 up to ones which had been built to aid decommissioning itself and had fulfilled their purpose.  While there, he was appointed as the “instrument and measurement geek” to the Clearance and Exemption Working Group, which widened the scope to include Sellafield and other parts of the nuclear industry.  Life at NPL followed, continuing with the CEWG and now with projects at naval dockyards, then to Nuvia in the same sort of role and then to Radiation Metrology Ltd.  Scope has gently widened to include IAEA missions and publications, teaching in Italy on the subject regularly and helping with the Amersham site but still making prototypes of strange detectors in the workshop which sometimes are on-offs but others of which get developed.