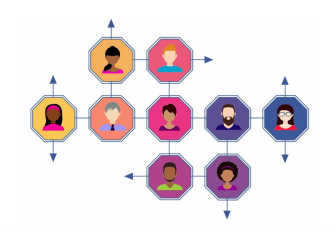 Achieving effective risk communication is a challenging task. The public generally has a negative perception of radiation, and with conflicting views being presented in the media and social media, the radiation protection professional needs to be well prepared before they interact with the public.

Recognising this challenge, in November 2019, SRP launched a new workstream aimed at developing a series of short practitioners’ guides to communicating radiation risk.

The first of these practitioners’ guides focuses on communicating radiation risk before, during and after a radiation emergency.

The content of the guide was developed via a collaborative workshop pulling together experiences of attendees from UK Government, UK Regulators, Nuclear Operators, Hospitals and Media/Communication Specialists.

It is hoped that it will provide a useful framework for those communicating radiation risk in support of emergency preparedness, or in the unlikely event it is needed during or after a radiation emergency

Guide to communicating radiation risk in support of action before, during and after a radiation emergency

Our first Annual Conference since May 2019 (in Scarborough) takes place this week in Bournemouth. A…