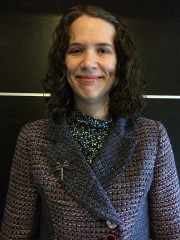 The secret is out  – my new SRP role is now public knowledge and I no longer have to think about who knows what. I am going to be taking on the role of SRP President- Elect from the AGM in June this year and then becoming SRP President at the AGM in 2023.

It was also announced that Sarah Hunak (currently one of the Trustees of SRP) will be stepping into this role as Director of Engagement and therefore will inherit this blog. The handover is ongoing and I will still be on SRP Council to ensure consistency.

This month there was a fair bit going on – I was in London for SRP Council earlier in the month and planning is nearly complete for my trip to the IRPA European Congress in late May. I managed to sort out why I couldn’t book the train from Heathrow to Euston as I had picked the wrong train station. It’s all booked now; I had to use a different car park as I am away for longer, but it is near to the police station so it should be secure. 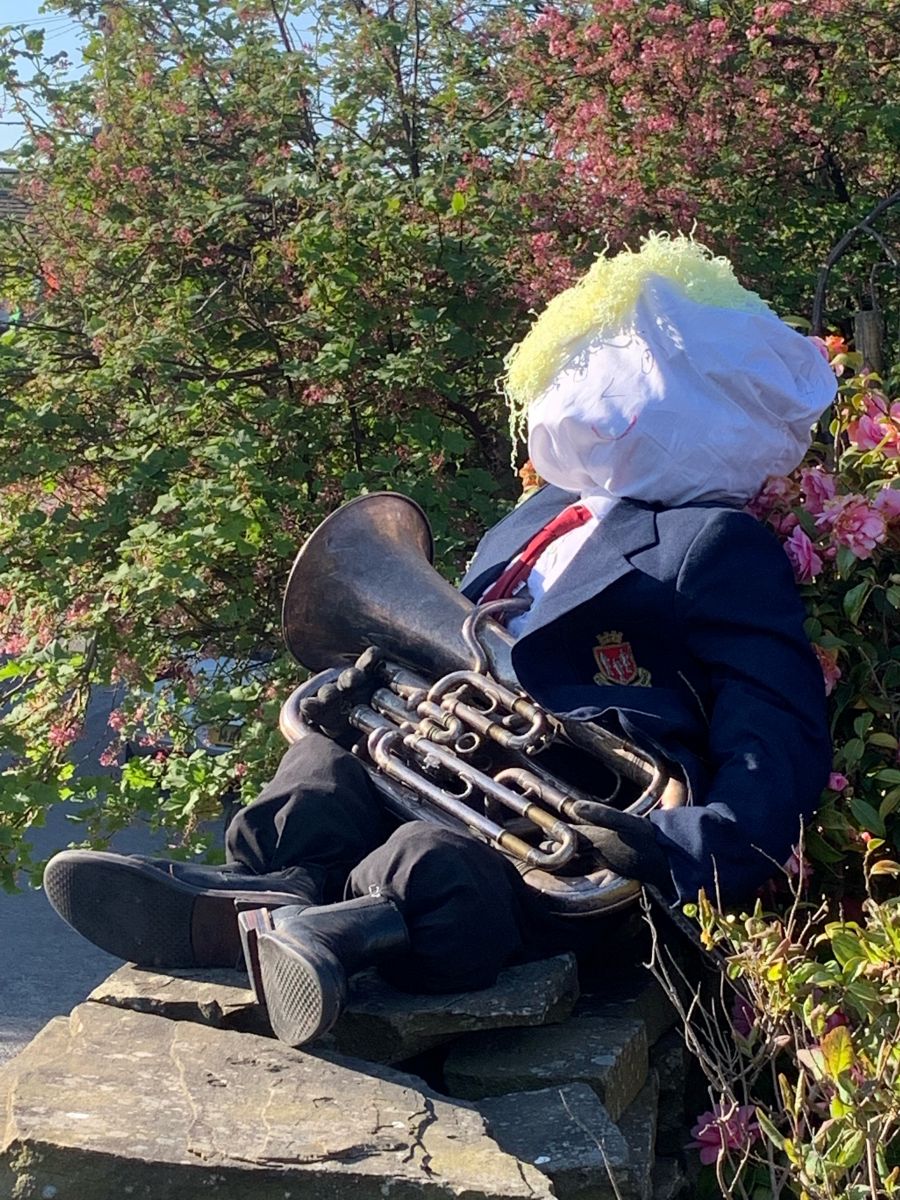 And we have been busy at home as well; we were in Yorkshire with my Dad for the May Day Bank Holiday, and there was a scarecrow competition in his village. We joined in and here is Bob the Brass Bandsman (he is quite relaxed on the top of the wall, but his instrument is attached to something in case he  drops it). The following weekend was my 40th celebration, a local escape room and lunch out with some mates, followed by the rest of the day catching up. We did well in the escape room and managed to get all the puzzle completed in time to escape from the mine before the oxygen ran out. Time goes quickly when you are putting the world to rights and we didn’t mean to chat until 10pm, but that’s what we ended up doing. It is good to get back to doing more normal things.

SRP Council was productive, and I managed to not pick up too many new actions, as well as resolving a couple of issues which were outstanding. We had   a face to face update with the chair of the Radiation Protection Council which was informative.  It was good to get some real time feedback and build the   connection between the two organisations. There was also a cake to celebrate the end of an era with three major contributors ending their terms on SRP Council: Claire-Louise Chapple, Pete Bryant, Mike Wood. They will all still be around SRP on different committees, but we will miss their sage advice at SRP Council going forward.

Radiation Protection Today issue 3 has gone to the printers and I have been asked to take some copies to the IRPA European Congress in my suitcase which is my only reason for having to get the bigger suitcase out (nothing to do with wanting to take more clothes/shoes/a hair drier). I do have a 20kg (over 3 stones in old money) bag allowance so I should make the most of it, right? At the moment I am still thinking about my packing list but trying to pack light. I did this for SRP Council and managed to forget my raincoat, a biscuit and some jewellery; nothing I couldn’t live without but annoying that I was rushing and forgot. I probably won’t need the coat in Budapest but I don’t trust the British weather well enough to leave it at home…

As I said at the beginning this is my final SRP blog as Director of Engagement, and I can’t finish it without saying thank you to you, dear reader. You have been there through it all from the first one in December 2018 when I was still getting used to the role of Director of Engagement, through the lockdown ones and the ones I nearly forgot to write, to the ones that wrote themselves. I tried to pick a favourite and I can’t; they are all little bits of my life, like the kids. What reading them back did make me realise is that I have recorded a bit of a social history as I documented the COVID pandemic and SRP’s changing strategies for dealing with it, from the first SRP Council dial in, to getting to grips with Zoom/MS Teams. It is now a unique record of my time in this role with SRP. Thank you for being a part of the journey!