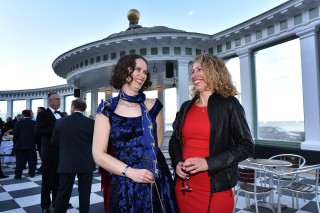 Last month was the SRP Annual Conference and AGM. What a good mix of typical RP talks and something a bit different. I was really impressed we had parallel sessions with the Young Professionals Award and the Rising Generations Group Award at the same time. A whole morning of people early in their career talking about their science and what it means to them - how inspiring! I would like to wish both the winners luck in their trips abroad representing SRP and the UK. Our YPA winner, Kat Raines, will be representing the UK in the Young Professionals Award at IRPA15 in  Korea next year and Laura Macintosh, who won the RGG Award, will be attending the joint Japanese Health Physics Society SRP and Korean Association for Radiation Protection Young Professionals Workshop representing the SRP in December 2019. 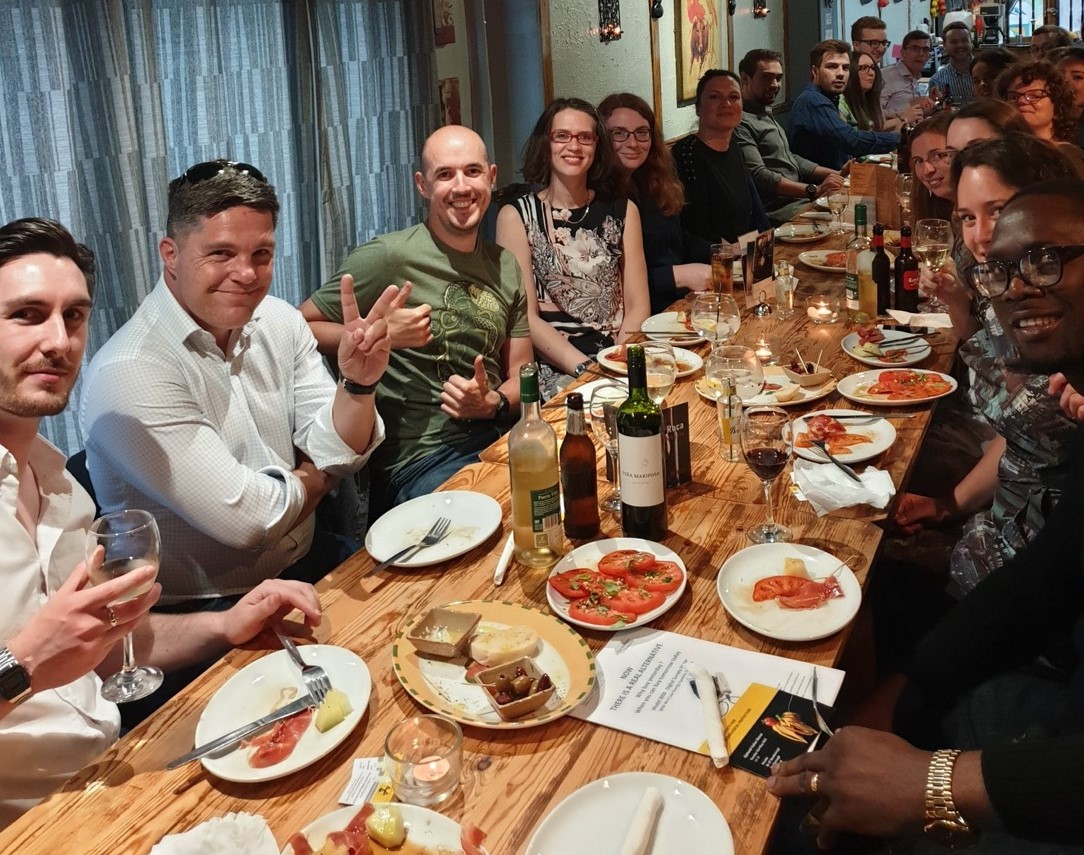 It was busy with people and I got to catch up with a few folk I haven’t seen for a while, and met some new people, especially at the RGG dinner (photo on left). It was good to see for myself the wide range of people young in their career joining SRP and RGG. The Annual Dinner was the usual highlight of the conference with the stand out moments being Peter Marsden’s acceptance speech after his Honorary Fellow presentation, Pete Cole introducing himself (as the MC for the evening) and the SRP Conga line led by our new President Pete Bryant.  The photos of the whole conference are here. 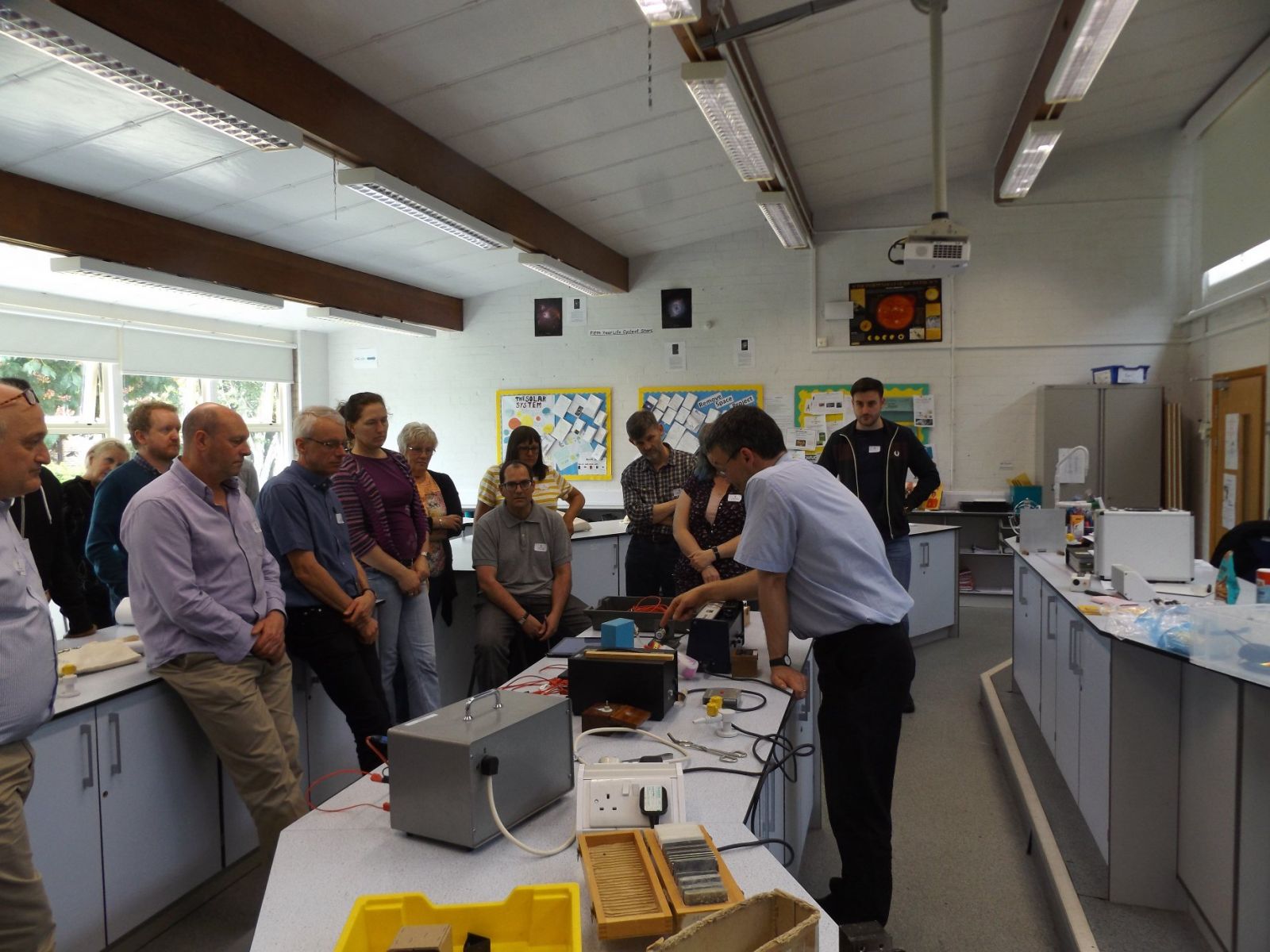 Whilst we were busy at the conference SRP was also supporting a small outreach event for Secondary School Science Technicians in Chester (photo on right); at the event SRP members Anthony Clowser and Harry Guttridge delivered a 45 minute slot on practical radiation risks. It was mentioned in one of the Weeklies recently but I want to highlight it here. SRP receives lots of requests and sometimes we just sort it out and then move on to the next thing, without recognising the impact of it. Just two SRP members turning up and talking to people, doesn’t sound like a lot but it can change how teachers teach radiation and that can influence hundreds of kids over each teacher’s career. That is amazing impact for such a small investment. 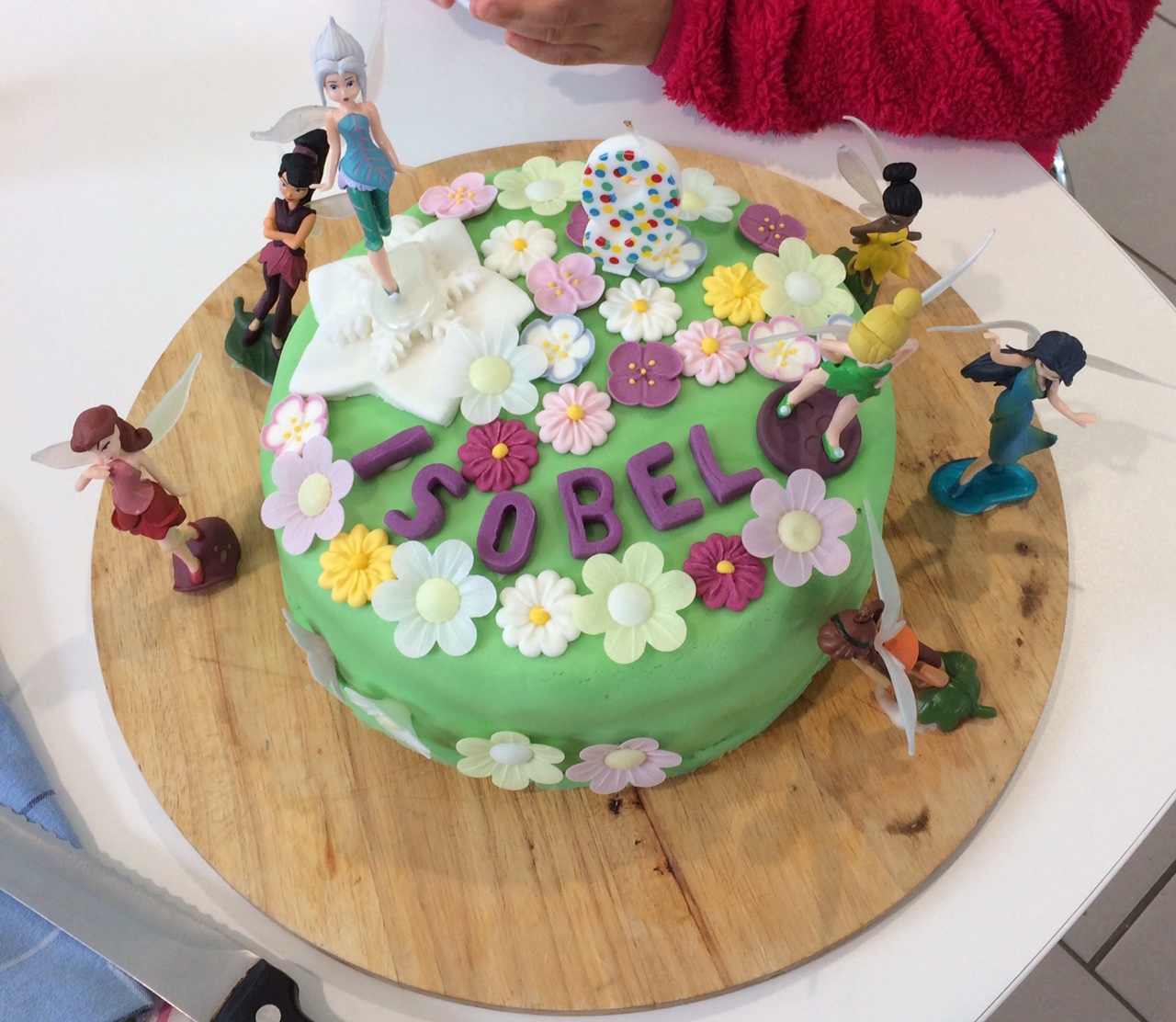 Regular readers will know my family like camping, especially at a bank holiday and yes reader we did it again. This time to North Yorkshire and, while it was warmer than last time, it was decidedly wetter. Still a good time was had by all, even though I ended up going to bed at the same time as the kids to catch up on sleep after the Conference.  It was the 8 year-old’s birthday in early June so she is now 9 and I made a Tinkerbell cake (well I baked a cake and covered it in green icing, she stuck on the flowers and figures).

At work I am moving roles – same job but different area and a different team working for me. The new office is in a different area of site and far too close to a canteen so I will probably end up eating too much bad food. But I am looking forward to the challenge of somewhere different and having to learn a whole heap of new names and faces.

It is the SRP Committee Engagement event next week as well as the SRP Council meeting. The Engagement day is our opportunity to get feedback from committee and working group Chairs, Secretaries and sometimes members on how they think SRP is doing. I am looking forward to hearing some different views and working together to improve SRP.