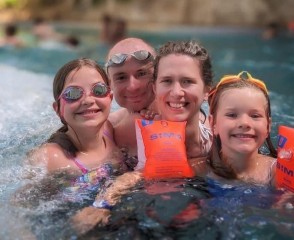 I didn’t do a blog in July as I realised at the beginning of the second week that I would be finishing on Friday for the rest of the month.  I let Tessa know I would be unavailable for SRP business during my time off and she asked about the blog and whether we should get a guest in.  “Rude word!” I thought, I had forgotten about that, and suggested our President-Elect.  Thank you, Jim for filling in, I hope you liked the introduction to blog writing. 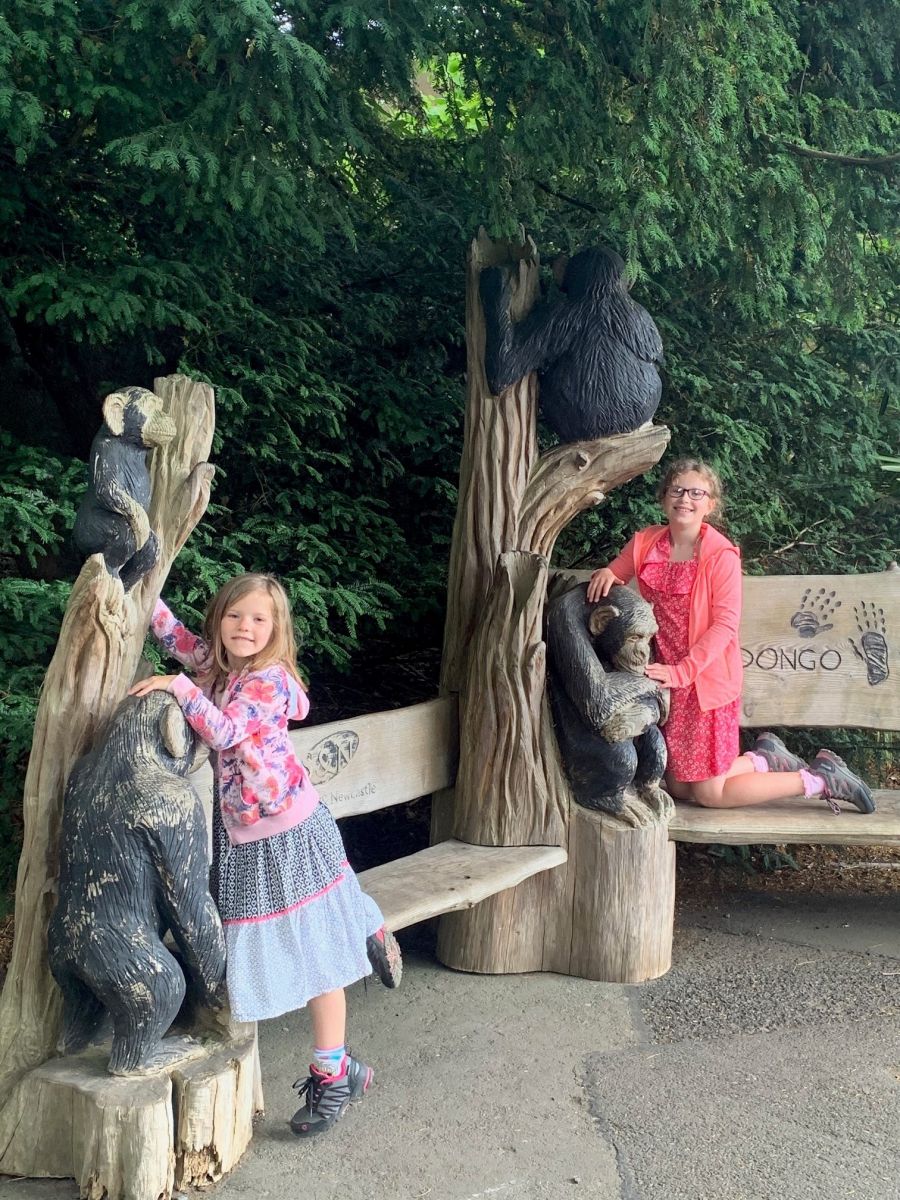 So, I had a proper summer holiday reader, we got the poor neglected tent out and spend a week in Berwick, Northumberland, where we enjoyed the usual British summer weather of sunny and warm with occasional rain and wind. We had a peaceful week exploring the area, getting used to wearing our masks in shops and generally recharging our batteries.  Phoebe turned 6 during the holiday so we had a trip to Edinburgh Zoo to celebrate.  It was a brilliant day, we saw pandas, lions, tigers, chimps, red pandas, penguins, flamingos and koalas to name a few. 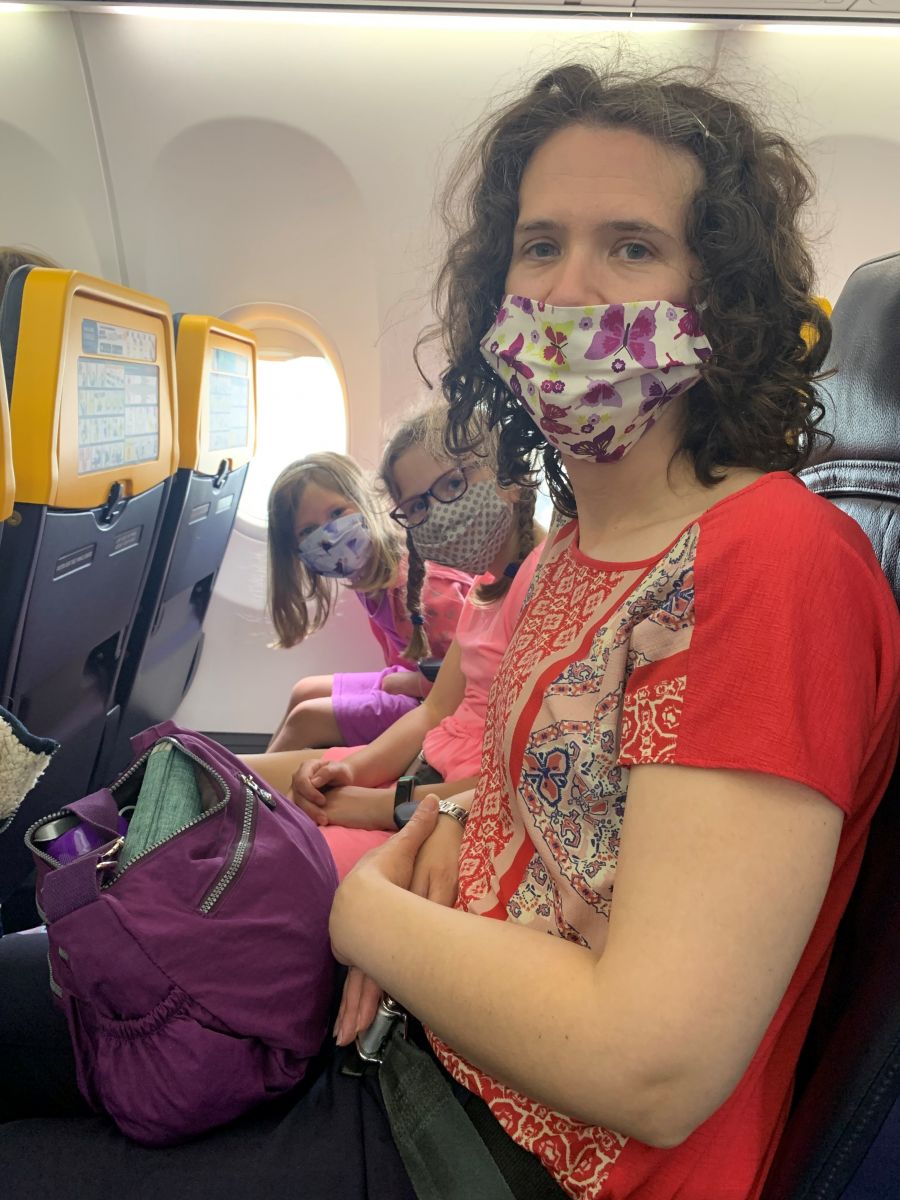 Then we went home for a couple of days, unpacked, washed some clothes and repacked, before we set off for the airport.  We caught a plane to Toulouse in France, to stay with my best friend, who teaches science (in English) at an international school in the city.  We had to wear our masks on the plane and all the way through the airport, but it all worked well, other than they left the seat belt sign on and we had left all the iPads in one of the overhead lockers.

We had a number of adventures, one to a place called Rockamodour, which is an ancient town built into the side of a mountain and a trip to the beach, where I managed to get really, really sunburned on my back (I looked like a lobster!).  Mr H did a splendid job of driving on the wrong side of the road in a left hand drive hire car.  Not sure I could get over changing gear with the other hand!

Then on the Friday we got up at 04:30 to catch a plane to Berlin, where my brother lives.  It is always weird being up that early, but it was worse as it was still 24oC and pitch black.  We were on an Air France flight and they asked us to wear disposal masks instead of our cloth ones, but neither of the kid’s ones would stay on, so they ended up not wearing any which is within the guidance but felt a bit wrong. 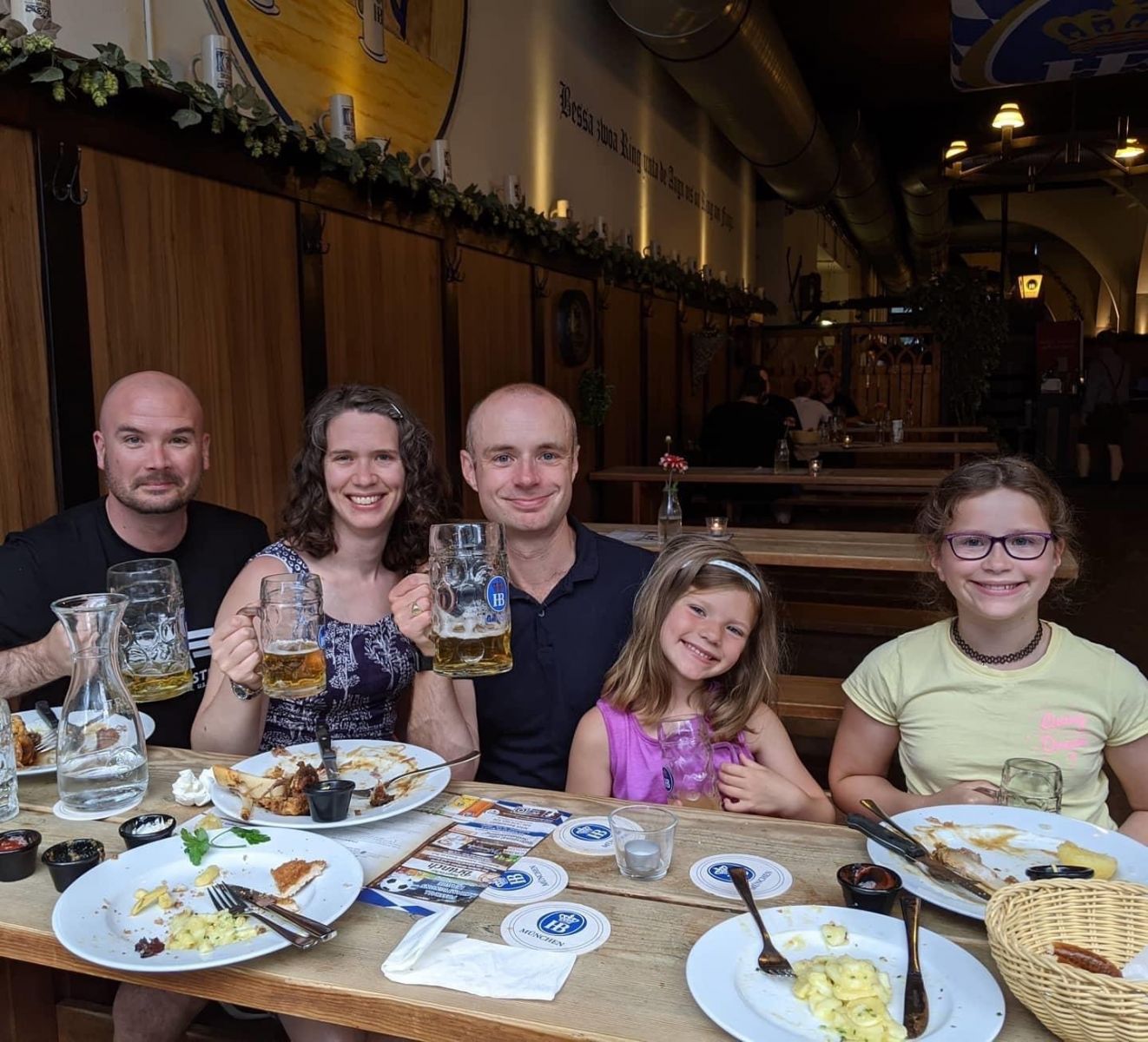 We stayed most of the week with my brother Andy in Germany; he acted as our tour guide and organised some epic days out. We went to a tropical swimming paradise (think Center Parcs but bigger with an actual beach and random tropical animals).  We went boating in a floating shed down the river and BBQed on board in a lake as well as exploring some of the sights of Berlin. We ate more good food and went to a proper German themed meal.

Then we got back to sunny Cumbria on a Thursday and I went back to working from home on the Friday which was not pretty, but the first day back after that long off never is.  It did mean I got my inbox back under control (why do so many people send you large emails you don’t need when you aren’t there to delete them?) before returning to the physical office the following Monday.

I may have been on leave for a lot of the summer (it’s due to having two kids at school and a teacher for a husband) but SRP keeps on going.  Here are some highlights:

Our SRP YouTube channel has more content (that’s ‘videos you can watch’ for those of us over 30) and a growing number of subscribers.  This is the best way to never miss an SRP video, so I would recommend signing up.  The most recent one is from Steph Bloomer who’s done a video on contamination which is equally applicable to COVID-19 as it is to radioactive contamination.  I for one have been cringing seeing people wearing gloves doing their shopping, thinking they are protecting themselves but then handling their car keys, phone and purse with the same gloves.

And the new SRPros feature has launched since my last blog – it’s like SRPeople but featuring some of our Affiliated Organisations (AOrgs).  This is an opportunity for the wider membership to understand more about these AOrgs, what they do and why they choose to be affiliated to SRP.

I hope you all managed to get a summer break.